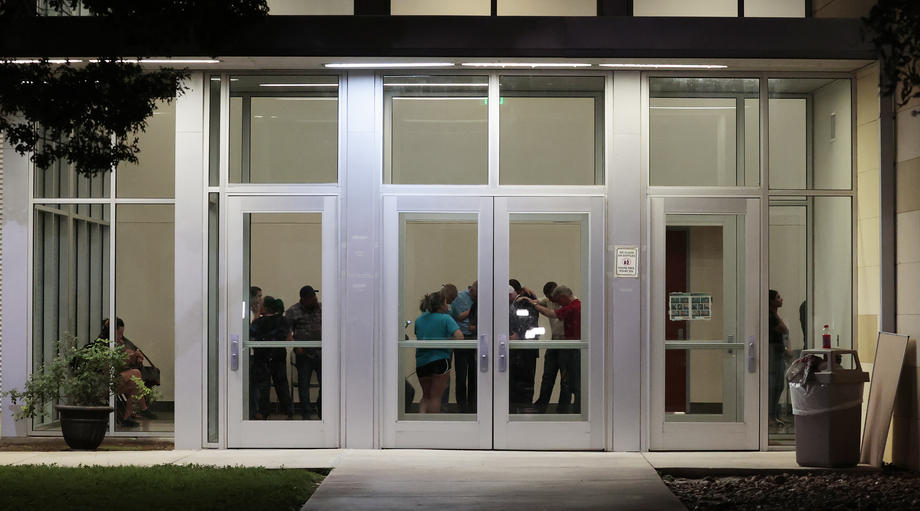 At least 19 children were killed in the shooting elementary school in Texas during yesterday, American media reported, DPA reported.

Two adults were also killed in the incident.

Barely 10yrs old, these are few of the 21 children at Robb Elementary School who became victims of YET ANOTHER mindless school shooting in Texas, USA.

A country that cannot protect its children in classrooms cannot be called a Superpower by any standards !! pic.twitter.com/vihPYAEfQ1

The attacker, aged 18, was killed by security forces, but the media emphasize that it is not clear whether that person is among those who lost their lives.

CNN previously reported that the suspect killed his grandmother before heading to the school, citing several sources.

The assailant is believed to have acted alone "during this heinous crime".