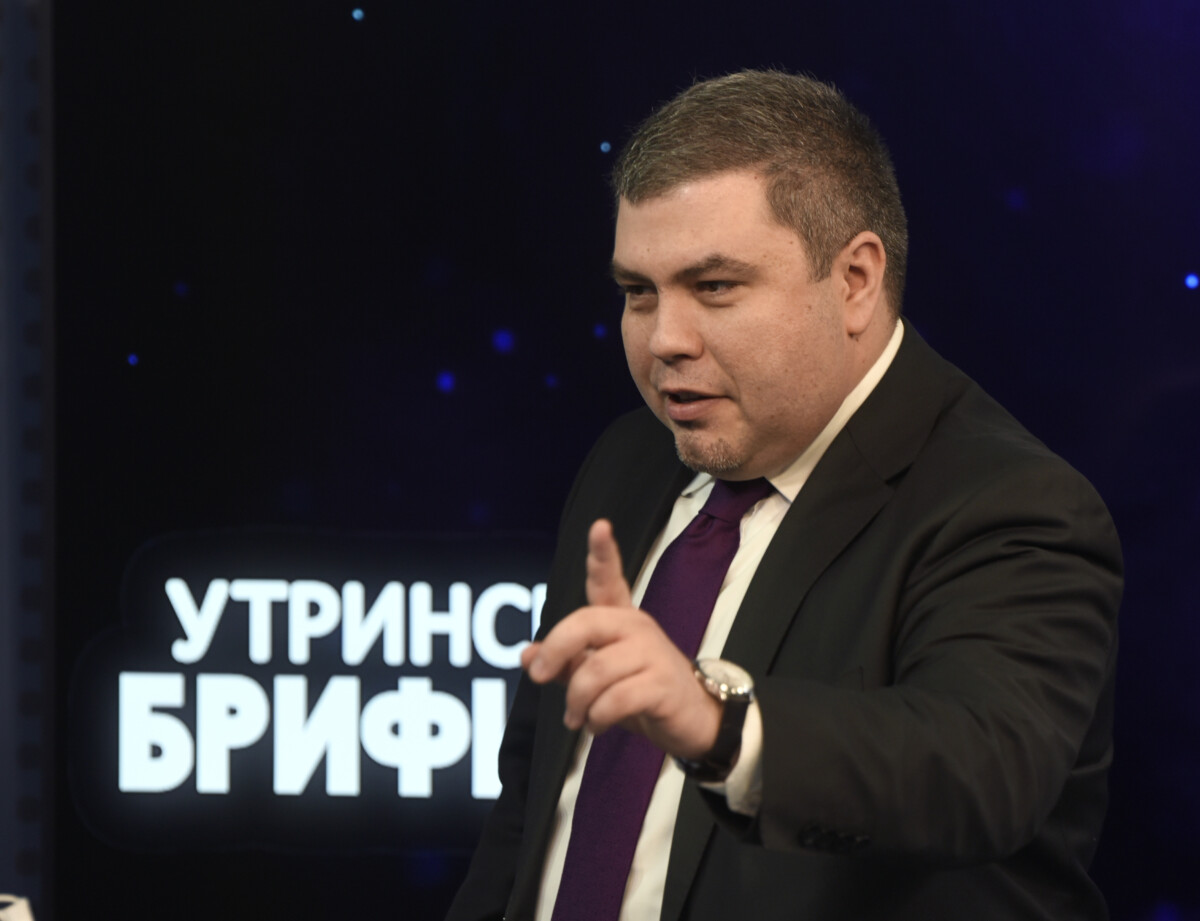 The two prime ministers changed, both in Sofia and in Skopje, followed by the visit of the Bulgarian Prime Minister to Skopje.

- I think that the visit was evaluated very positively both here and in Sofia. Until this visit we did not have a lower level of relations with Bulgaria, hence we can only go up. "My impression is that Prime Minister Petkov is honest in his intentions, that there is good will, he is aware of the challenges, but he also wants to achieve concrete results, and not just stay on the old topics," he said. Bojan Maricic, Deputy Prime Minister for European Affairs behind Morning briefing.

Historical topics have almost disappeared from Bulgarian documents. Maricic comments on this as a will to resolve other issues such as the economy, infrastructure and culture, so we can move on. "If the spectrum of talks expands, not just to history, we will move forward," Maricic commented.

- The first step is the joint government session that will be held in Sofia and at which those five commissions will be formed outside the historical commission. Sometime by March or April, these commissions will meet once a week. We are now completely free of dates and months, it is important for us to look at the issues from a different perspective. The essence is how sincerely we will enter these processes, says Maricic.

Maricic says that Kiril Petkov's meeting with the opposition leader Hristijan Mickoski went well, according to a statement from VMRO-DPMNE, and added that it is very important for everyone on this issue with Bulgaria, both the position and the opposition to have the same point of view.

Critics say that we have spent the last trump card with the verbal note that we will not have territorial claims to Bulgaria.

- The critics in Bulgaria have the same attitude. On the same day, the people who were in the negotiation process until yesterday, from both the Bulgarian and Macedonian sides, stated that this was a wrong step. I think this is a step forward because with this we close a question. "It was a gesture of goodwill," Maricic said.

Instead of being in a frontal position, and we were in that position with the short name we solved a problem. They perceive Northern Macedonia as a broader term than the Republic of Northern Macedonia and now we have solved that. That question arose after the Prespa Agreement, says Maricic and adds that such a note was sent to both NATO and the UN.

- It is an initiative of President Pendarovski, but we are in coordination, we inform the President about the steps of the Government, but he has the right to his own opinion on foreign policy, says Maricic.

The government's perception is that too much time has been spent on elections in both countries, and it is necessary to react faster.

The French president Emmanuel Macron in his speech on the occasion of the presidency of the EC he devoted a large part to the Western Balkans.

- France is a key player for enlargement and we have seen that. We will soon have a visit to France with Minister Bujar Osmani to see how France can help. But that does not mean that someone else will solve our problem. It is good that today we have a more open and ambitious policy towards the Western Balkans than France. They opened an Agency for Project Financing in Belgrade, which is in charge of the entire Balkans, Maricic told the Utrinski briefing.