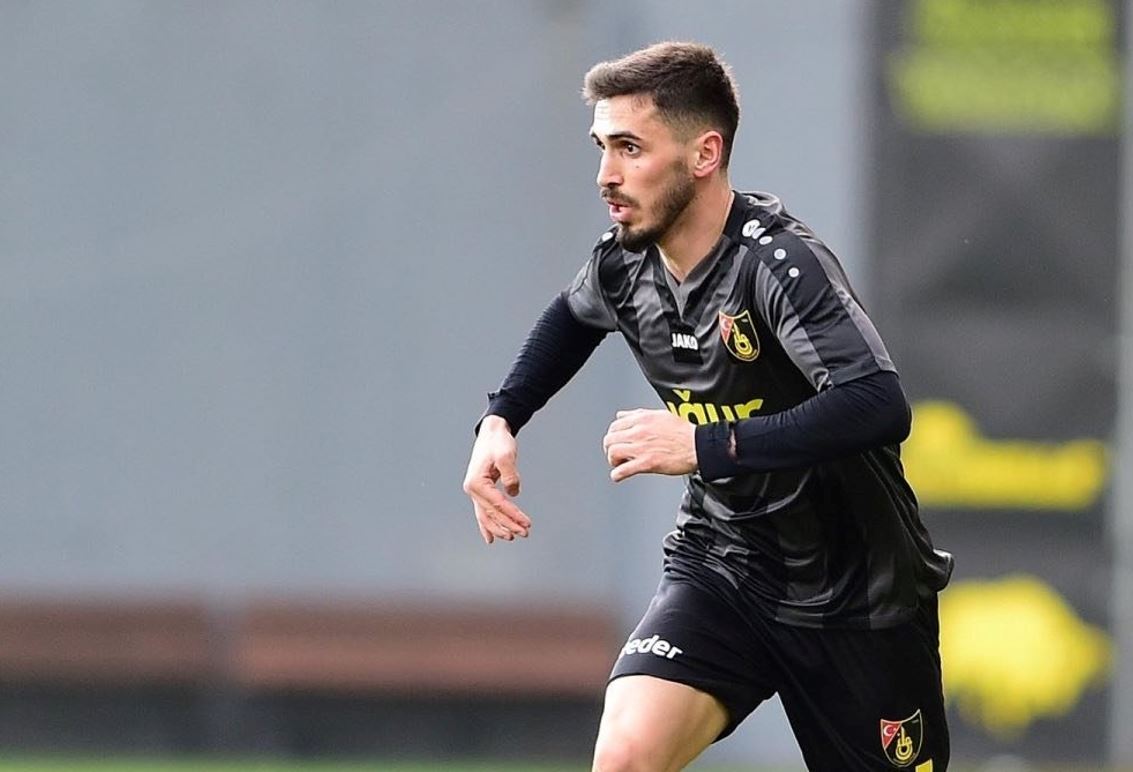 Walloon Ethem is in very good shape before the national team gathering for the June performances in the UEFA League of Nations.

Reminder that Etemi is located on the list of invited players with the coach Blagoja Milevski for the upcoming matches against Bulgaria, Gibraltar and Georgia.

Today our international was one of the most deserving for the victory over Istanbulspor over Erzurum with a result of 2: 4 in the first match of the semifinals in the qualifying round for the Turkish Super League.

Etemi first assisted from a corner in the 16th minute to Jazgan for a lead of 0: 1, and in the 75th minute he entered the list of scorers to increase the positive to 0: 3.

Etemi's performance so far this season is seven goals and nine assists. The return match between Istanbulspor and Erzurum will be played in four days.