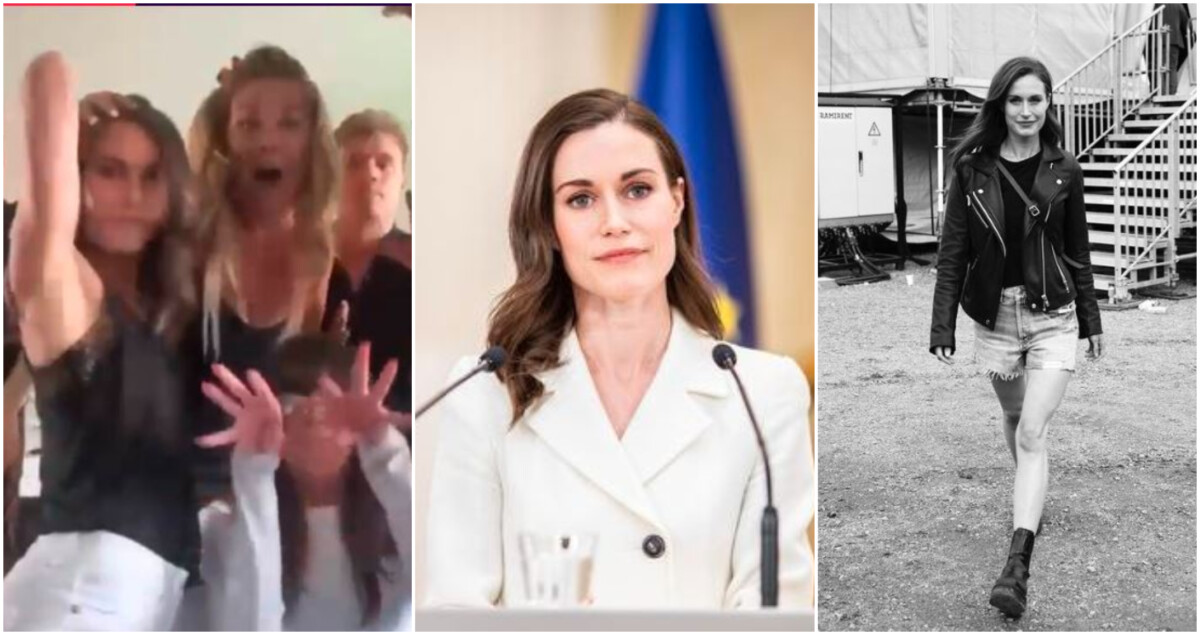 The Finnish newspaper "Iltalekhti" announced on Wednesday that in new videos published on social networks, the Prime Minister Sana Marin has been seen partying with several Finnish celebrities, including the MP Ilmari Nurminen and the presenter Tiny Wickstrom.

The leaked footage, more specifically multiple clips that appeared on instagram stories and Твитер, Marin can be seen dancing madly with several friends, and people can be heard shouting 'cocaine' in the background, Finnish media reports.

This is the Prime Minister of Finland Sanna Marin. Some have been saying she's cool... maybe among other teenagers. But a responsible leader for a country in crisis? She is by far the most incompetent PM we ever had. Knows nothing. Please take your leather jacket and resign. Thank you. pic.twitter.com/tHLhdEKEa8

The Finnish MP Miko Karna one The party of the center called on the Prime Minister to take a drug test and make the results public.

"The people are allowed to expect this from their prime minister," he wrote on Twitter.

At a press conference Thursday morning, Marin denied using drugs and said she had "nothing to hide," reported Politico.

- I danced, sang, celebrated, did legal things - said the Prime Minister and added that she did not drink much.

She also commented on the published recording.

– I believed that since the videos were private and released at a private event, they would not be released. It is bad that they were published - said Marin.

The footage has sparked mixed reactions online, with some critics slamming Marine for what they say is irresponsible behavior, while others see a potential boost to the 36-year-old prime minister's popularity.

Marin came under fire last December for going on a night out shortly after her cabinet colleague tested positive for the coronavirus.

The Finnish Prime Minister in a different light: Sanna Marin in boots and a leather jacket at a rock festival