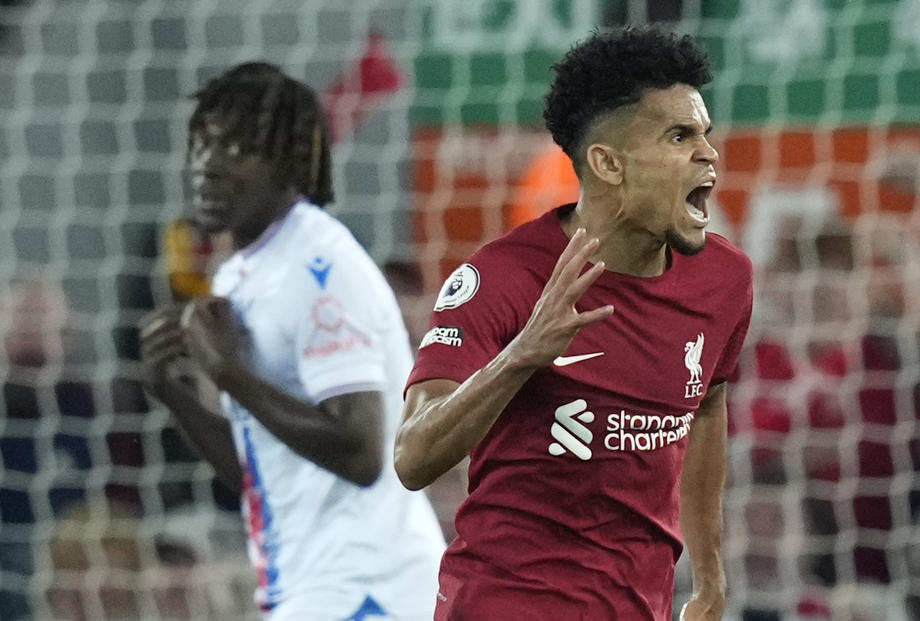 In the last match of the second round of Premier League, Liverpool и Crystal Palace they drew 1:1 (0:1). Such an outcome is of course a surprise, because the "reds" were big favorites at home, but given the development of events, Jurgen Klopp could be satisfied with a draw.

Patrick Vieira perfectly set up the tactics of Crystal Palace, who took the lead in the 32nd minute. Then Wilfried Zaha found himself in a great chance, which he used with a nice shot in the lower right corner of Alison Becker's goal.

Liverpool then attacked for an equalizer which they managed to get, but were left with a man down earlier due to the red card of Darwin Nunez in 57 minutes.

The Uruguayan received a direct dismissal, and then made the situation even more difficult for his teammates.

But just four minutes later Luis Diaz he did a great job and scored from the edge of the penalty area for 1:1.

Jurgen Klopp's team attacked until the very end for a turnaround, but Palace managed to defend and leave Anfield with a big point.

Kick Erling Haaland out of the Premier League, he's a robot

Lopetegui was fired after the debacle against Borussia Dortmund