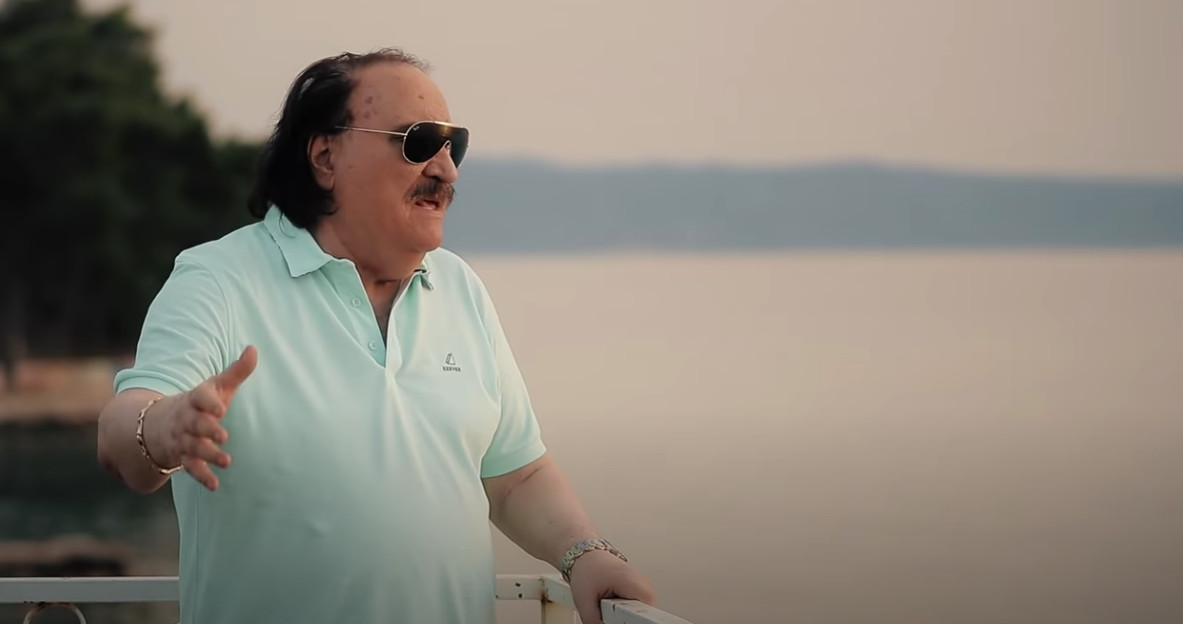 The month of October (until the end) and November will definitely be in the sign of the legendary singer Miso Kovac (81). Namely, since the day before yesterday - when the video for his song titled "Keep me a letter" was released, every following Monday he will publish another song, ie a total of four new videos for his hits.

You chose the songs yourself, and the videos were "freshly" recorded in the vicinity of Split.

It is obvious that the legend, even at the age of 81, does not intend to give up music, and judging by the first video that is available for viewing, the singer is in great condition. He told Croatian media that he was ready to take the stage again and give a big concert.

Enjoy the video of "Keep my letter"…