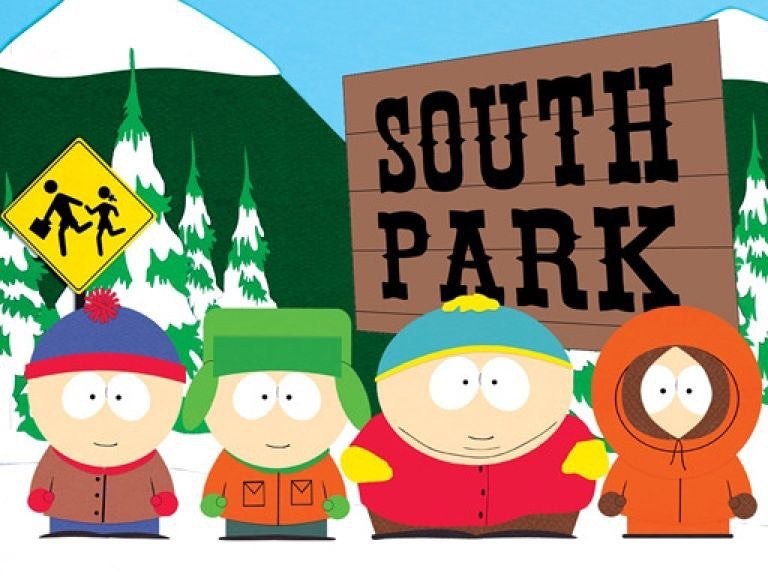 Series creators Parker and Stone recently signed a $900 million deal to continue production on the show for the next five years.

The cult American series "South Park" celebrated 25 years of its existence. A satirical animated sitcom aimed at an adult audience, which gained its popularity with its dark, unrealistic and even vulgar humor, poking fun at all possible topics, no matter how sensitive, premiered on August 13, 1997.

"Few expected the nihilistic series from authors Trey Parker and Matt Stone to survive a quarter of a century precisely because of the controversy, but as time went on, the ambitions grew and the authors relaxed more and more in their thematic satire," he writes. British Guardian.

This anniversary is by no means the end of South Park. Parker and Stone signed a deal worth $900 million to continue production of the series for the next five years. What the authors could certainly see through people's reactions is that sex offends people more than violence, which is unusual. And when it comes to religion, the situation is even worse.

The Crown's ratings are breaking records after the Queen's death