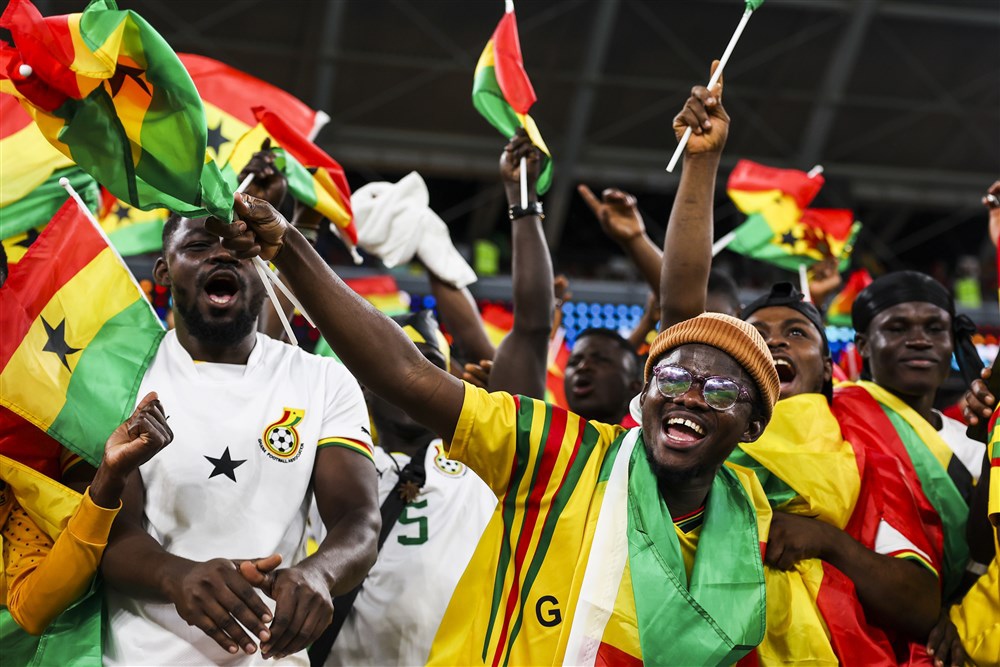 A famous phrase "football is nothing without fans" has become so widely accepted around the world that it is already becoming a cliché among commentators. But it is more important for Chinese state television not to show fans without masks, BBC reports.

On Monday in the victory of Ghana vs South Korea subtle changes in the coverage of the match by Chinese television were noticed. The scenes from the stands were not shown to the people of China because the fans were without masks.

Fans around the world had the opportunity in the 68th minute to see the euphoria between the Ghanaian fans in the stands, there were images of the fans dancing and rejoicing, while on the other hand, the disappointed South Korean fans were shown.

Those scenes were visible to everyone in the world except for the Chinese watching the match on state-run CCTV5.. While everywhere in the world the scenes from the fans were shown, in China there was a video of the selectors of the two national teams, Paolo Bento и Otto Ado.

The BBC also noted that there was a 52-second delay on the Chinese channel. It's not unusual for broadcasters to choose the angles they want to show, but in this case the changes came after previously showing packed stadiums without masks.

Such images have apparently provoked anger in China, where in this period we have again an increase in the number of covid infected and new measures are being introduced. Chinese fans have taken to social media to notice the change and express frustration that the world looks different compared to the situation in their country.