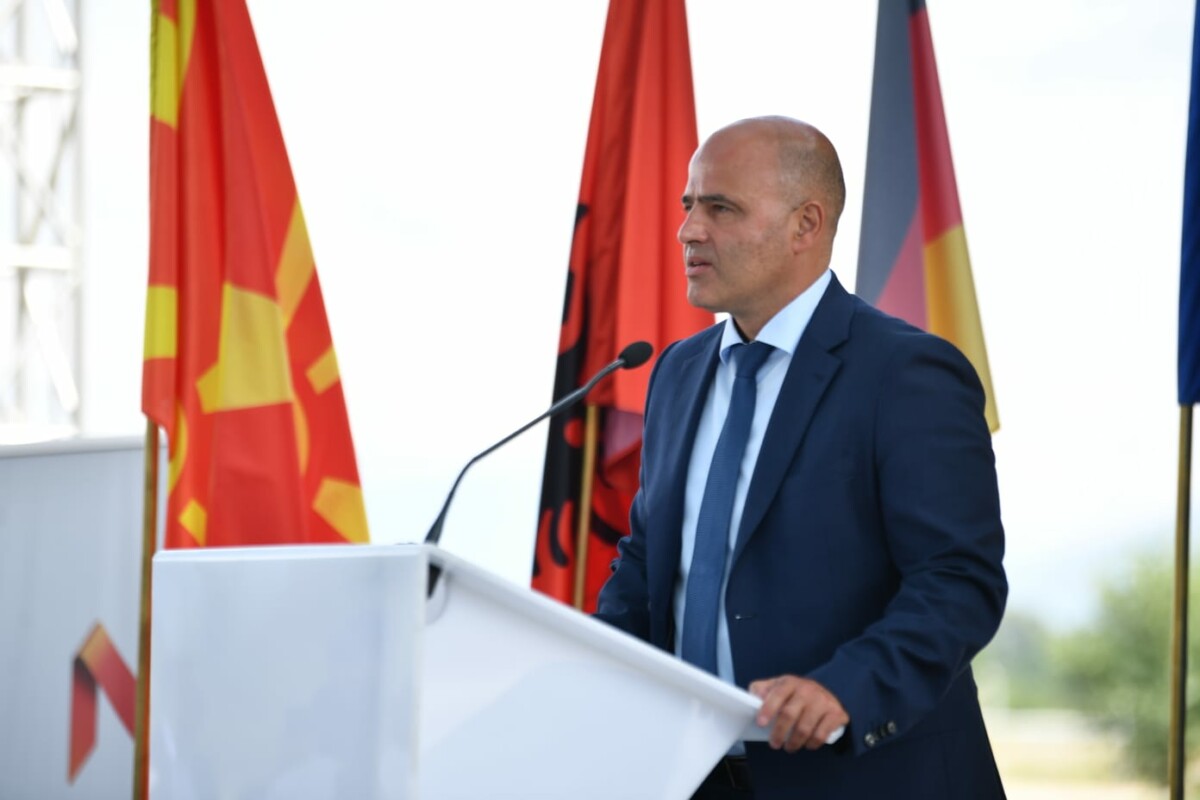 The Macedonian Government, represented by the Directorate for Technological Industrial Development Zones and "NEXT.E.GO MOBILE", today signed an agreement on state aid for a new investment in TIRZ Tetovo, which foresees the full production of e.GO electric cars.

The Prime Minister Dimitar Kovacevski in his address he said that "today the foundations will be laid for the investment, which in the first phase alone weighs 130 million euros and will open at least 890 new well-paid jobs".

"This investment is of great importance for the state, but also for the local economy and the development of human potential in Tetovo and in the country. With this significant investment, North Macedonia once again confirms that it is a country that offers excellent conditions for investors, with a stable economic and political climate in which international companies like "NEXTE.E.GO" have a trusted partner. What makes me especially happy is that for the first time, a complete car will be produced in our country. This investment is particularly dear to me personally. Not only because it will change for the better the lives of the families whose members will work here, but because it will change the way we think about vehicles - said Prime Minister Kovacevski, among other things.

He mentioned that "the electric car "e-Go" that will be produced here at TIRZ in Tetovo is useful for urban environments, at the same time sustainable, innovative, economical and without harmful gas emissions. This, among other things, is our stake for future generations. The factory that will be built here in the TIRZ zone in Tetovo, is an integral part of the global production capacity of "e-Go", intended to supply both the national and international export markets", added the Prime Minister.