VIDEO | Kim: We have confirmed evidence of Berisha from several institutions 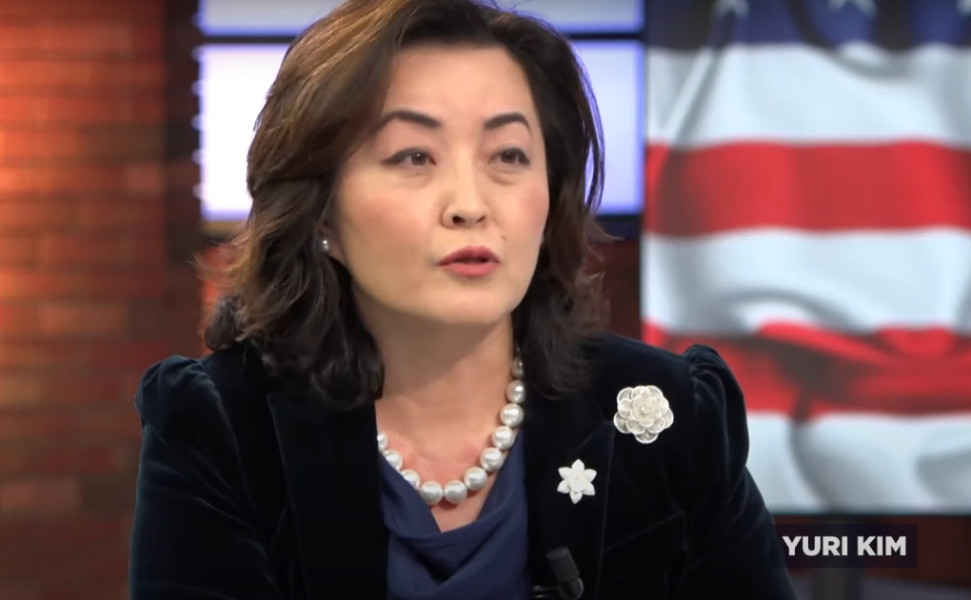 US Ambassador to Tirana Yuri Kim stated that the declaration of persona non grata of the former Albanian President and former Prime Minister Sali Berisha followed after evidence was collected from several institutions.

- It's not just the State Department. The Treasury Department is involved, as is the FBI and the CIA. A number of experts are involved to review the facts. First, to collect facts, and then to review them, then preparing a file so that the Secretary of State can be trusted to sign it, the ambassador told Euronews Albania.

She explained that the process of declaring "non grata" takes years and that it is not prepared in one day and not just by one person.

- More than 200 people have been declared undesirable by the State Department for their involvement in significant corruption. They all go through a very rigorous review process by multiple agencies, Kim added.

According to her, there is no evidence that can be made public in any court process.

- In no case do we present evidence. This is not a process, said Kim, who has repeatedly stressed that although Berisha has filed a lawsuit in Paris over the issue, there will be no statements from the United States.

In May last year, Secretary of State Anthony Blinken announced that Berisha and his family (wife, son and daughter) had been barred from entering because of "involvement in corruption", which he denied and filed a lawsuit in a Paris court.

In addition to Berisha, former Attorney General Adriatic Lala and Tom Doshi, a businessman and leader of the Social Democratic Party of Albania, have been declared undesirable in the United States.