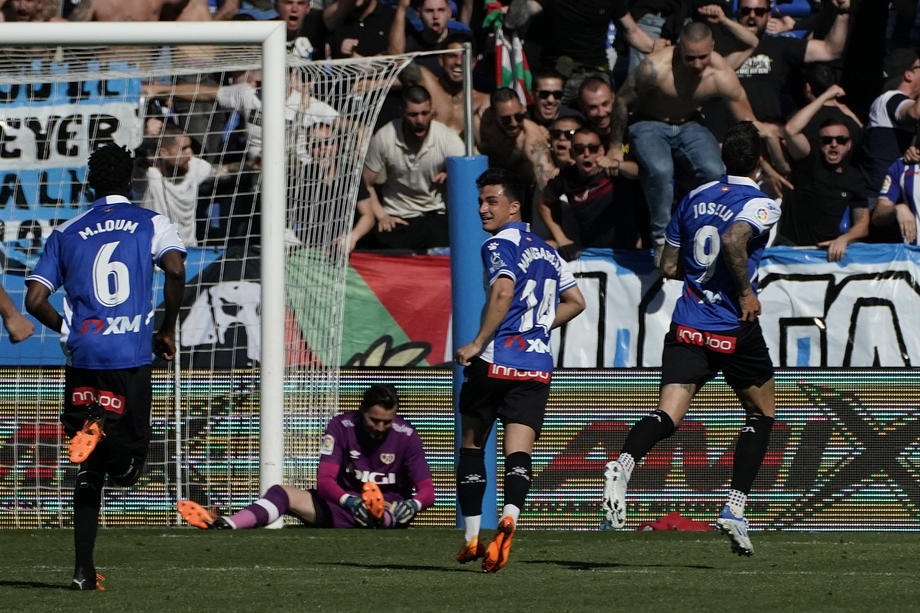 Today in the 36nd round of the strongest Spanish championship the composition of Rayo Vallecano at home with a high 1: 5 was defeated by Villarreal.

He played the whole match for the hosts the Macedonian national goalkeeper Stole Dimitrievski who had to take the ball out of his net five times.

All dilemmas about the winner were resolved in the first half, followed by goals from Voight in the 27th, Alcacer in the 38th and Torres before the break (45 + 1`).

The final epilogue was set by Pedraza with the second goal of the match in the 88th minute after Dia's assist. Rayo Vallecano is in 12th place with 42 points, and Villarreal is seventh with 56.

Nestorovski will remain at Udinese next season as well

Official: Gabriel Jesus takes charge of the nine at Arsenal