VIDEO: Curry brought the "warriors" back into the game in the NBA Grand Final 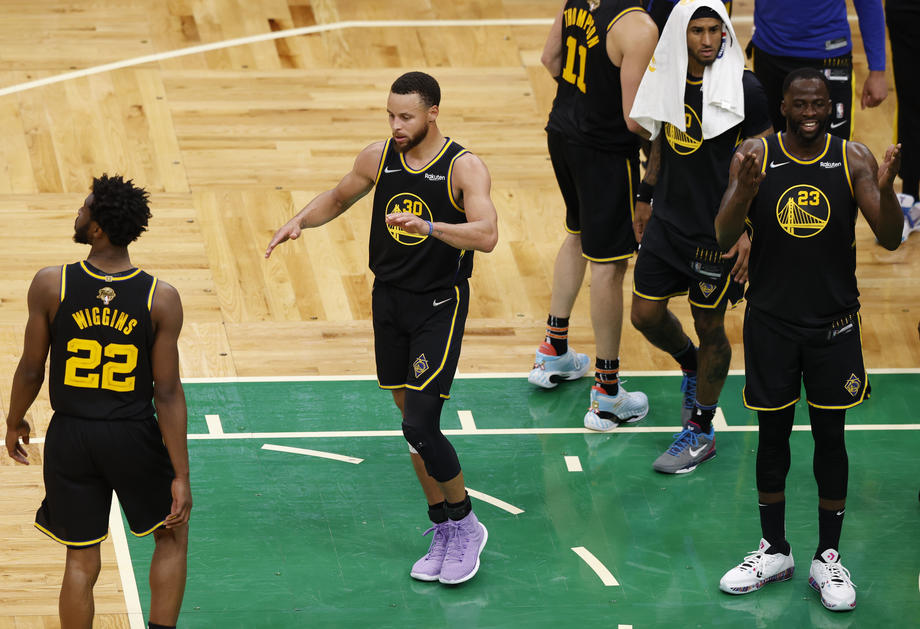 The Golden State Warriors led by Steph Curry managed to beat the Boston Celtics 107: 97 and level at 2: 2 in victories in the grand final of the NBA League.

The winner was decided in the last four minutes in which the Boston basketball players entered with an advantage of 94:93, after which the "warriors" came on the scene. First Clay Thompson scored a triple for a lead of 95:94, and then hit Curry for 97:94.

In the next two minutes, neither team managed to score points, and that period was interrupted by Curry with a triple for the lead of Golden State of 100: 94. Boston reduced through Horford, but Looney fought back, and the point of the match was put by Steph Curry with five free throws in a row.

Curry was the most accurate in the match with 43 points and 10 rebounds. Thompson gave 18 and Wiggins 17 points.

In the ranks of Boston, Jason Tatum had a double-double of 23 points and 11 rebounds, while Jalen Brown scored 21 points.

The next match of the grand final is played on the night between Monday and Tuesday at three o'clock in the morning, and is hosted by the "warriors".