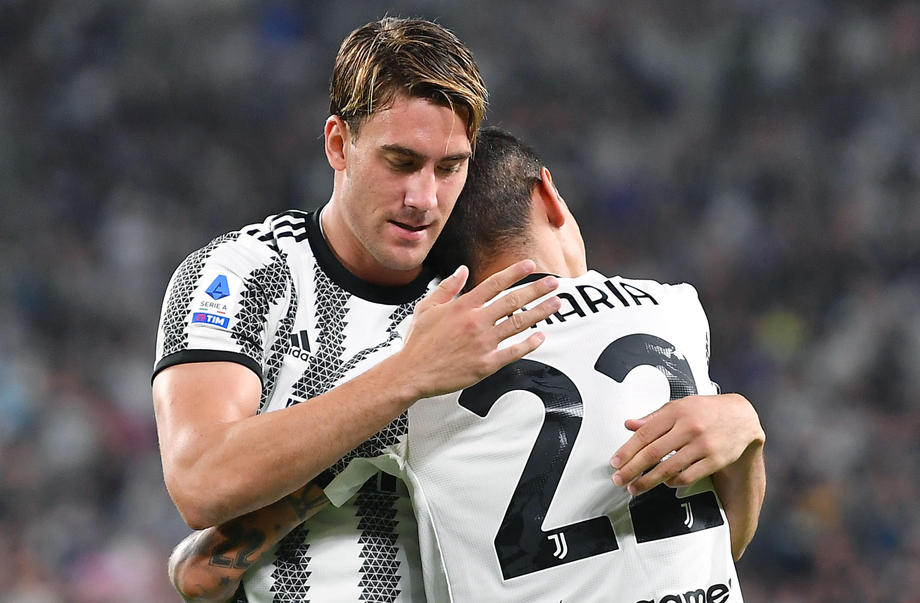 The footballers of Juventus today they overpowered him Sassuolo at home with 3:0 in the match of the first round in the Italian Serie A.

A double scorer for the "Old Lady" was the Serbian representative Duуan Vlahovi. from a penalty in the 43rd and 51st minutes of the meeting at the "Allianz" stadium in Turin.

The Argentinian assisted on the second goal Angel Di Maria who started the goal streak in the 26th minute after Alex Sandro's pass.

In the next round, Juve will visit Sampdoria on August 22, while Sassuolo will welcome Lecce two days earlier.