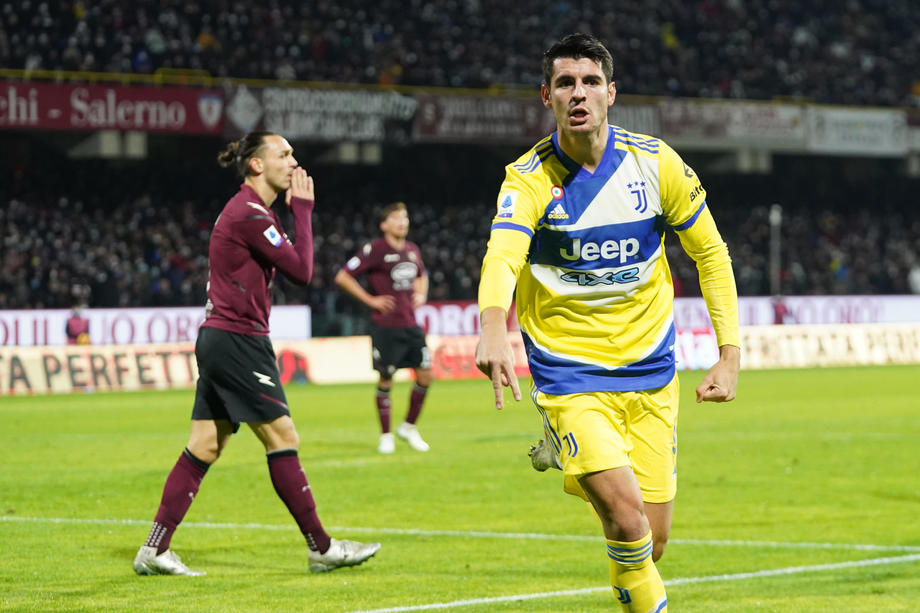 Juventus players celebrated with 0: 2 on the visit to Salernitana in the 15th round of Serie A. With the victory, the "old lady" expressly recovered from the defeat of Atalanta in the previous round and climbed to seventh place in the table with 24 points.

The victory of Juventus was brought to him by Paulo Dybala and Alvaro Morata with the goals scored in the 21st and 70th minute, respectively.

The players of Atalanta outclassed Venice with 4: 0 and in the best way marked the signing of the new contract of coach Gian Piero Gasperini. Gasperini agreed with the team leaders to sign a new three-year contract.

Mario Pasalic scored a hat-trick, and the fourth goal was scored by Kopmeiners. With the new three points, Atalanta equaled Inter in fourth place with 31 points, but the "Nerazzurri" play their match tomorrow.

Fiorentina also had a convincing performance at home, beating Sampdoria 3: 1. All goals were scored in the first half, the guests took the lead in the 15th minute through Gabijadini, but the "violets" returned with three goals through Callejon, Vlahovic and Sotil.