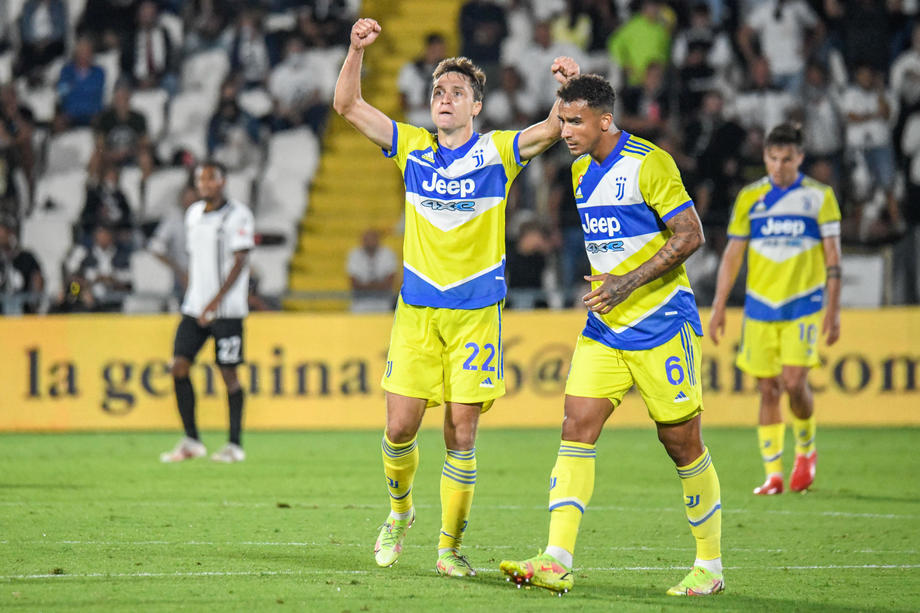 The Juventus players recorded their first victory of the season in Serie A in the fifth round. The "old lady" celebrated the visit of Spezia with 2: 3.

The result was opened by Moise Keane in the 29th minute, but the first half ended in a draw 1: 1. Emanuel Guassi took care of that in the 33rd minute.

At the start of the second half, the Juventus players experienced another shock, Janis Antist in the 49th minute and brings a 2: 1 advantage to Spezia.

However, Juventus managed to turn things around with goals from Federico Chiesa in the 66th minute and Matthias de Licht in the 72nd minute to reach their first triumph of the season.
With the victory, Juventus jumped to 12th place in the table with five points, even eight less than the leader Inter.

#Juventus #series a #recommended #special
Сподели
Video of the day