VIDEO | Jovanovski: I am not insanely satisfied, nor very disappointed with the work of the Council of the City of Skopje 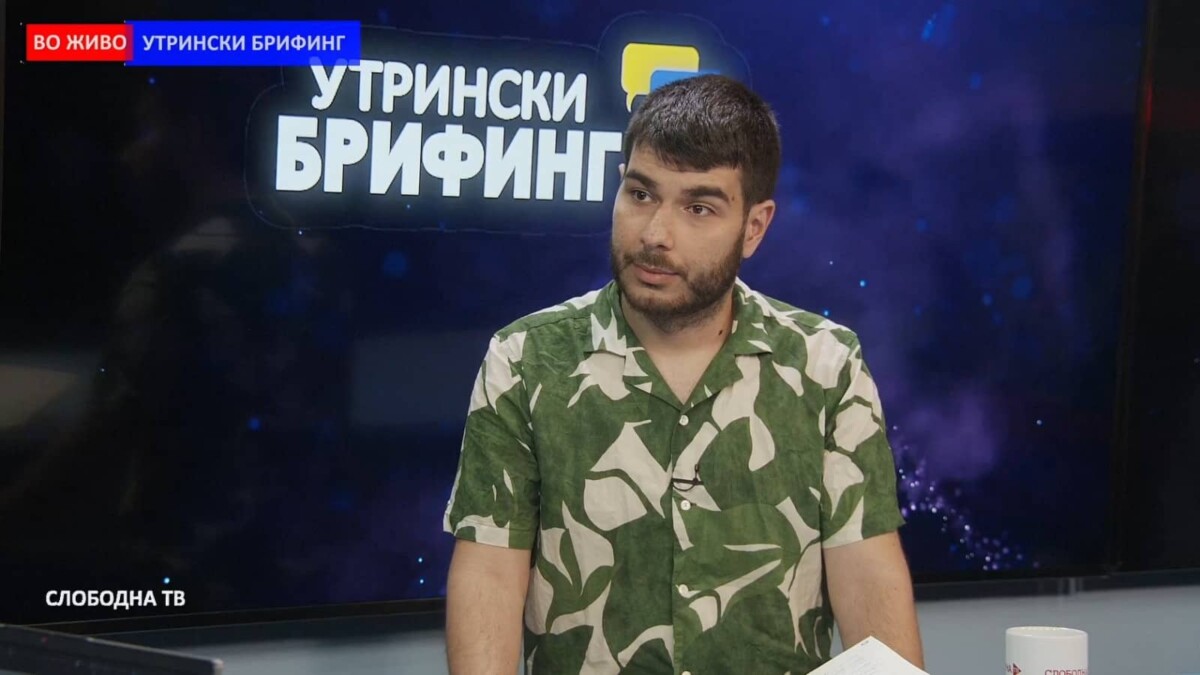 Gorjan Jovanovski, councilor in the Council of the City of Skopje / Photo: Free Press

It has been working for 6 months already Council of the City of Skopje in a new composition after the local elections, and it is chaired by Professor Trajko Slaveski, and among the councilors there are two from the coalition Green Human City who are not in coalition with councilors from other parties.

- The beginning is right. We get acquainted with the structure. There should be cohesion. I'm not crazy satisfied, nor very disappointed. I think that the President of the Council Trajko Slaveski is doing his job quite well. There is no waiting and everything is good in that area, said in the morning briefing Gorjan Jovanovski, member of the Council of the City of Skopje from the Green Humanitarian City (ZHG).

Speaking about the cooperation with Mayor Arsovska, Jovanovski says that they have cooperation, but the idea is to be heard by ZHG.

- The problem with the public and journalists, we in the Mayor's Office, mentioned that improvement is needed, but with us as advisors, I see that we have good communication. "We are pushing for amendments that have been submitted, in the hope that the projects will be finalized," Jovanovski said.

Jovanovski also referred to one of their ideas that passed in the Council of the City of Skopje, and that is the city compost, which is now waiting for permission from other institutions to be finalized.

- City Compost is a project of Green Human City which is for the benefit of the City. Here all organic waste can be composted and then used as organic fertilizer. The city can use and sell compost in the agricultural sector. There is also an idea for small composters in the municipalities. Two of them already function in Probistip, explains Jovanovski.

He also referred to the problems with the bicycle paths in Skopje as well as other current problems in the capital that need to be solved by the councilors and the mayor Danela Arsovska.

Kovacevski: MP filmed an MP in the cleavage yesterday, I do not know what he will do with the recording

The famous BBC presenter who stopped her cancer treatment has died

The United States is stepping up its measles vaccination campaign

Construction of a new green square and park of 5.000 square meters in the Cento neighborhood has started

CBD: The number of infected with coyote is growing, so far there are no restrictions

Although independent, the government counts Rexhepi in the majority

PHOTO: President Pendarovski with his wife at a gala dinner with King Felipe VI of Spain and Queen Letizia