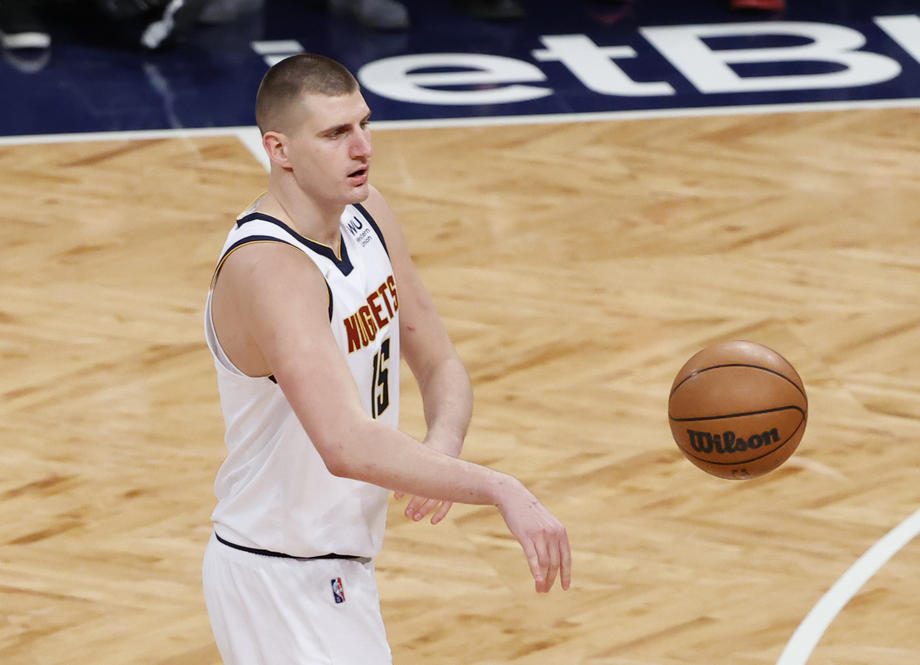 Nikola Jokic continues to dominate the NBA League and his Denver Nuggets' 116-105 victory over New Orleans resulted in 69 career triple-doubles.

- It is a pleasure to play with Jokic. His vision on the court, his selflessness, his love for basketball motivate everyone. "He makes everything look like fun, and then it's a lot easier," said teammate Aaron Gordon.

Chris Paul also scored a triple-double in Phoenix's victory over Minnesota. The defender participated in the victory of his team with 21 points, 10 rebounds and 14 assists.