VIDEO | Jelena Rozga spoke about the health problem: Due to the disease I can not gain even a kilo 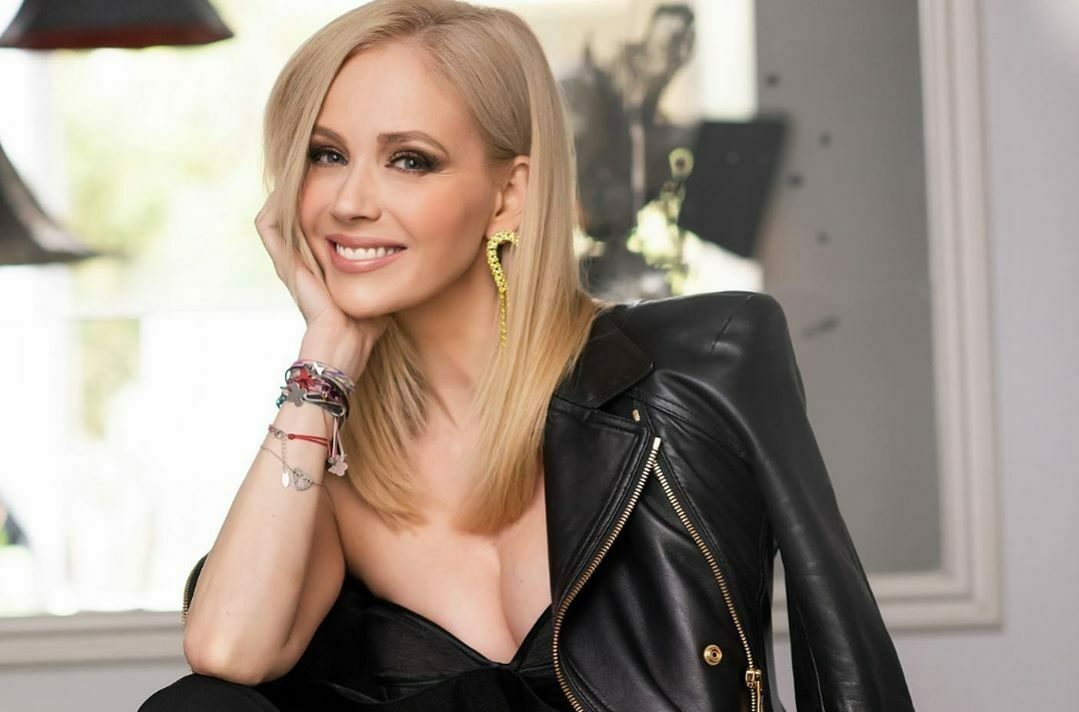 The Croatian singer Jelena Rozga recently boasted of his latest music project. She in the show of Ognen Amidzic"Amidzic Show" was a guest with the singer Sasa Matic with whom they will record a duet. The singer rarely appears with statements and interviews in public, but she used this opportunity to say something about herself and the health problems that have been talked about before.

He said on the show that because of the crown he did not have "good" opportunities to brag about something, but also that when he has something to promote, he gladly appears in public.

When asked by the host about her health, she said:

"The sea and my Dalmatia affect me well, although I have a problem gaining weight, and that is because of my health problem with the thyroid gland. She does not allow me to gain even a pound. I was not well for a while, now I'm okay. "They know how to make fun of me for not being able to gain a single kilogram!"

Jelena has spoken openly about her health problem before, opening the topic of how she handles the situation.

Jelena Rozga on the fight against hyperthyroidism: How does the singer deal with this thyroid disorder?

She also commented on her tight line, "blaming" genetics for her good looks.

"I think genetics is most responsible for how I look and wear the same clothing number for years.

However, Jelena looks better than ever and enjoys her body.

Six neglected foods that are a great source of iron