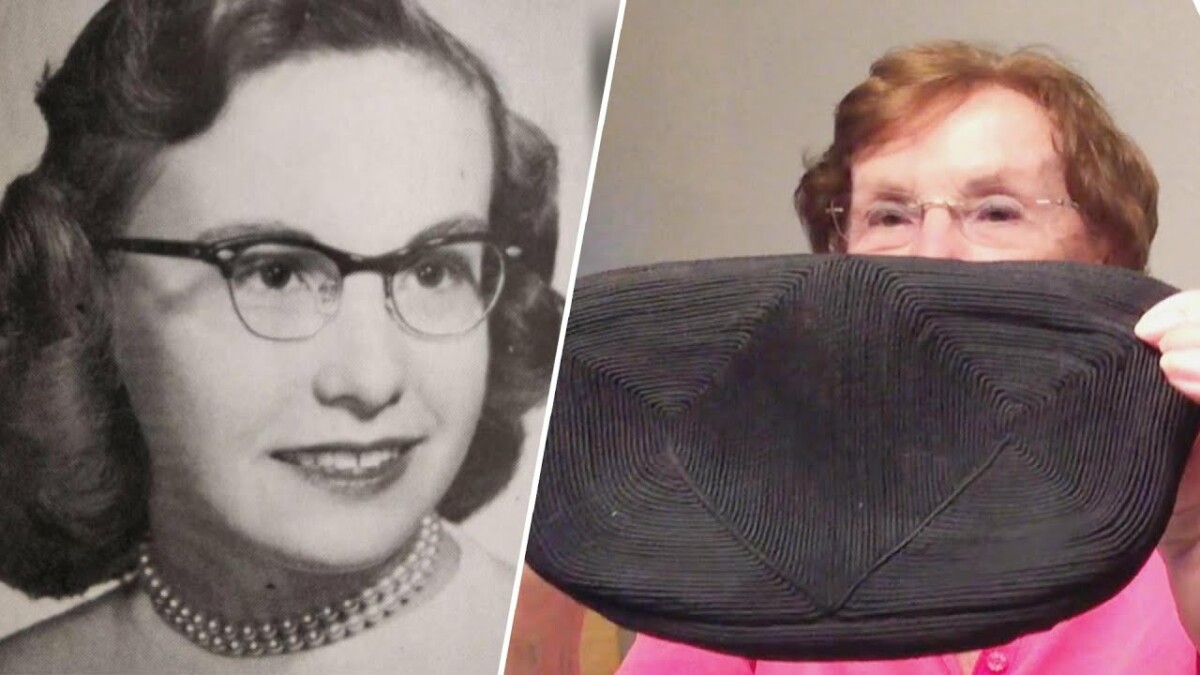 The "Do You Remember" portal, described as "the largest community of nostalgics and lovers in their 40s, 50s and 60s", published a story that quickly went viral.

Namely, in the distant 1954, a girl lost her purse, and it was found six decades later, almost intact! During the demolition of a high school in Indiana, someone found her behind an old locker.

Were it not for the things found in the bag, it would be difficult to estimate from what period and year the bag was lost, taking into account the ever-returning fashion.

However, the items found in the purse, including the ID card, prove that it is the purse of Martina since 1954.

In addition to the ID card and social security card, inside were newspaper clippings, a Jefferson High School basketball schedule from 1953-1954, lipstick, Juicy Fruit chewing gum wraps, a bus schedule, and several text messages. on pieces of paper.

The person who found the bag posted a post on Facebook, and thanks to the technology, it was soon returned to the hands of the owner who lives in Florida.