VIDEO | Italy is closer to electing a woman president 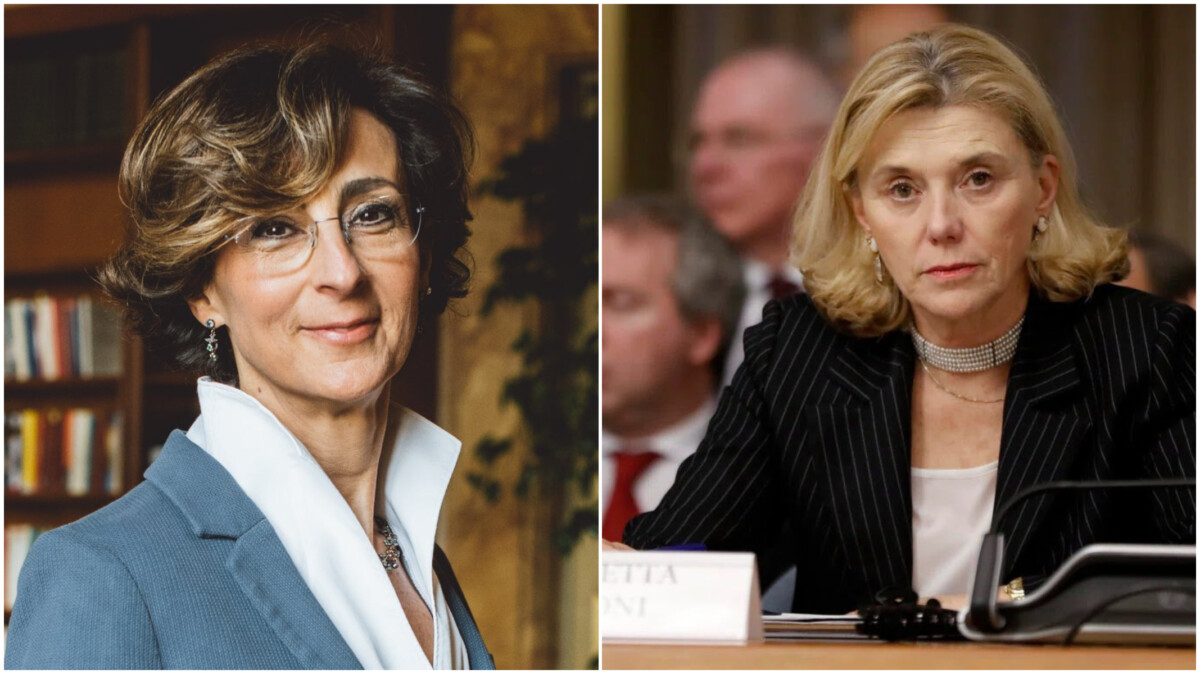 Italy yesterday approached the selection of the first woman president on the ground, after five unsuccessful days in several rounds of voting, which prompted party leaders to seek a compromise solution.

Political sources say he is a likely candidate Elizabeth Belloni, a career diplomat who heads the secret services, as well as the Minister of Justice Martha Cartabia.

"We are working to have a smart woman president," right-wing Liga party leader Matteo Salvini told reporters after meeting with the leaders of the two main center-left forces, the Democratic Party and the Five Star Movement.

The leader of the Five Star Movement, Giuseppe Conte, noted that he also wants a woman to replace incumbent President Sergio Matarella, whose seven-year term expires next week.

"I am very pleased that other political forces are also showing that they want to reach an agreement on a top-level female candidate," Conte wrote on Twitter.

Sono molto felice that even other political forces most likely to convert to a high profile female level to select the first President of our Republic. È semper stato un nostro auspicio. #UnaDonnaPresidente pic.twitter.com/NNjnQKMCYp

In Italy, the president is an influential figure. He appoints the prime minister and often intervenes to resolve political crises in the eurozone's third-largest economy, where governments survive for an average of one year.

Unlike the United States and France, where the president is directly elected, in Italy 1.009 parliamentarians and representatives of regional authorities are elected by secret ballot, which political leaders often try to control.