VIDEO: The presenter who spoke in Macedonian at the celebration of the Framework Agreement was booed 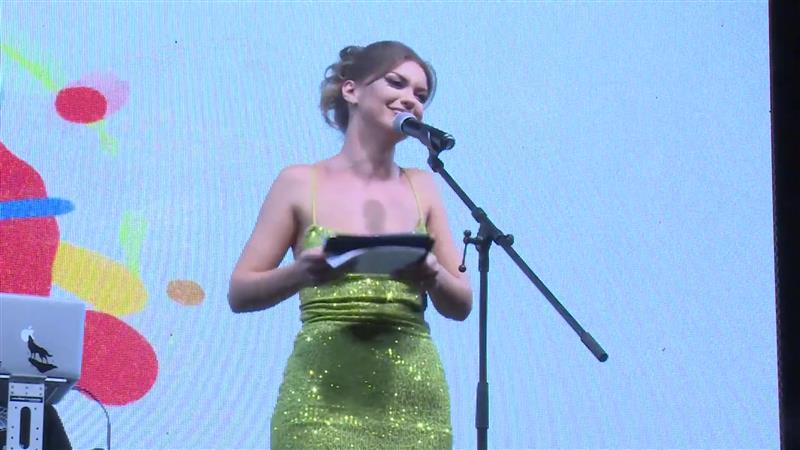 At last night's celebration on the occasion of the 21st anniversary of the Ohrid Framework Agreement, which took place in Skanderbeg Square, the host who read in Macedonian was booed by the audience.

A video appeared on social networks where whistles are heard while the announcement is being read in Macedonian.

Last night, a party was organized in Skanderbeg Square, which Grubi rated as "a complete hit", under the title "Peace Festival", and 100 thousand euros was paid for from the budget of this Ministry.