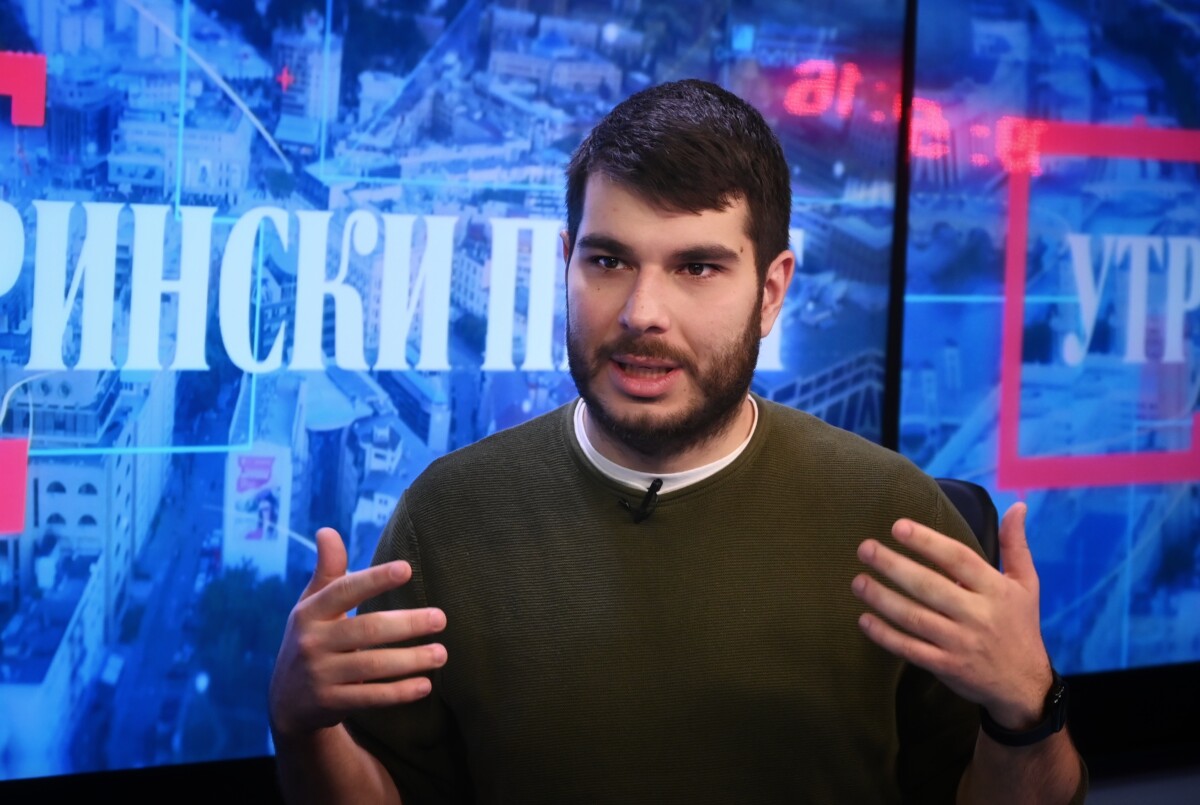 Tomorrow at 11:100 a.m. XNUMX new trees will be planted in Kisela Voda, in the park behind the Flat Iron building as part of the European regional initiative "Tree of Friendship" and the tree planting action will begin on the same day and at the same time in several capital cities , announces the eco activist Gorjan Jovanovski in the program "Utrinski Pechat", stressing that it is a modest contribution to the greening of the concrete jungles of our capital cities, because greenery solves a large part of the problems of clean air, a beautiful environment, biodiversity and lower temperatures in summer.

Pollution remains the most acute problem, especially in the winter months, so the joint initiative Green Humane City, which participates with two councilors in the Council of the City of Skopje, constantly intervenes and offers solutions.

- I am very afraid of using fuel oil in a basin. Wood will also be burned this winter, the industry works on polluting energy sources. These problems should have been solved in time. By now, every roof should have a solar panel. Well, we live in a country that has the sun on its flag, why not take those sun rays that are already here, instead of frying our houses and getting hot, and we can harvest that energy and use it as heating energy at home, for work in industry, etc. If that part had been planned, we would have had energy by now. Solar energy we available. Skopje is in a valley and we are experiencing a natural phenomenon called temperature inversion. Warm air below, cold above and we get that pollution casserole seen from Vodnao standing over the city. We have to adapt our way of life, to dislocate all the pollutants from the city, and for households to switch to something that will not pollute: solar energy, district heating whose network is not extended. There are plans, but there is no way to start with the plan, says Gorjan Jovanovski, who is a councilor in the Council of the City of Skopje from the Green Human City initiative.

We also talked with him about illegal landfills, fines that no one can write, municipal inspectors who work until 15 pm instead of 24 hours to identify and punish the real polluters, about civil activism, about the quarrels of the mayor Arsovska with the chairman of the Council Trajko Slaveski as well as the pressing problem with public transport in the City of Skopje and the protest of private bus operators.

- We are still collecting information. On the one hand, there are accusations that tickets were charged but not invoiced, and on the other hand, there were accusations that something was not paid on time, and according to the financial reports, it can be seen that it was. Also, if the year started without debt to private carriers and according to our calculations, more than 90 percent of the amount owed to private carriers has been paid. So there are problems on both sides, but at the end of the day, when several entities argue about a topic that is primarily political, we suffer as citizens, says Jovanovski and adds that the councilors from ZHG requested direct information from JSP in order to the actual situation was established.

A Green Humane City expects that a composting plant for organic waste will finally be set up in Skopje and that the citizens of Skopje will start sorting waste, that a city network for pollution sensors will be established so that the source of pollution can be located exactly.

Watch the entire conversation with Gorjan Jovanovski from Zelen Human Grad in the video: