VIDEO INTERVIEW Hayredini: At the time, there was no chance for me to urge trucks to pass through customs and at the cost of not being a minister! 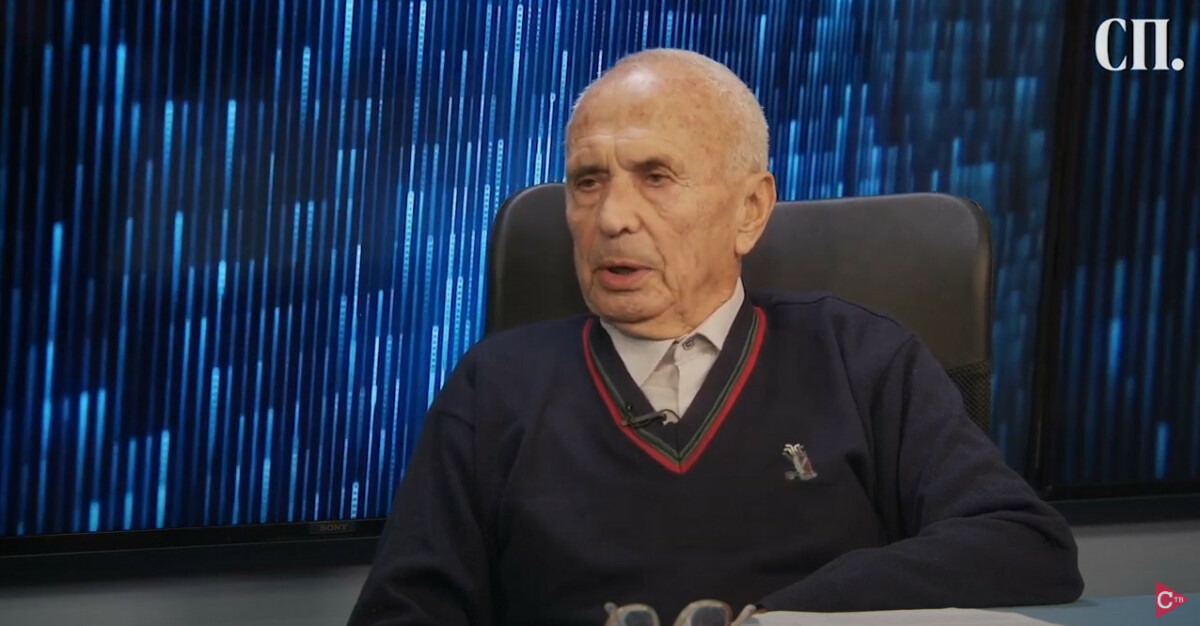 Former finance minister Cevdet Hajredini is a frequent critic of economic trends and budgets. Currently, the draft budget for 2023 is in the parliamentary procedure. On the revenue side, the Budget will weigh 4,6 billion euros, or 12,6 percent more than the current one, and on the expenditure side, 5,3 billion euros, or 14,8 percent more.

Hayredini says that on the expenditure side, he cannot see where the 230 million euros are that have been announced to deal with the current crisis. According to him, there are inflated economic forecasts in the Budget, but the fight against corruption cannot be seen, even though we are in a high place for corruption together with Ethiopia and Colombia.

Hayredini explains that the populist forecasts are also due to the fact that the ministers of finance are appointed by the heads of the parties from which they come.

In a conversation with "Slobodna TV", we asked Hayredini how he worked when he was a minister, and what kind of budget he would propose now, if he were in the ministerial position.

- I was not under anyone's pressure to announce higher rates, I managed to impose it on the Prime Minister when the budget was being prepared and when it was being discussed. I have not performed in a populist manner, so at the price of tomorrow they will not be a minister! I had the lowest salary when I was a minister. I could have legal income for a decent life with another job. I took the opportunity to be told by the party that they will ask for an interpellation and I answered them: So ask! Well, I can't urge Customs to let a truck pass. And now what situation do we have? - says Hayredini.

VIDEO: Terrible footage from Aleppo, babies are pulled out from under the rubble, mothers with children flee as buildings collapse