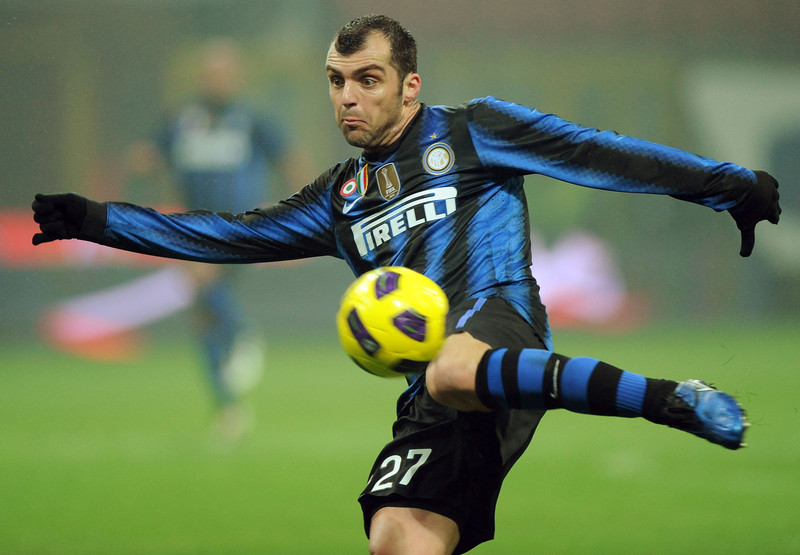 Goran Pandev had the greatest success in his career with Inter/Photo: EPA/DANIEL DAL ZENNARO

The former Macedonian national team player, one of the best football players in the history of our country, Goran Pandev today he celebrates his 39th birthday.

With Inter, he had the greatest success in his career, in the 2009/2010 season he won the Champions League trophy.

The Milan club published some of the most beautiful, most significant goals of our striker in the Nerazzurri shirt.

Pandev's last club was Parma, whose colors he defended last year, and it is still uncertain whether he will play on the field next season or whether he will announce the end of his football career this summer.