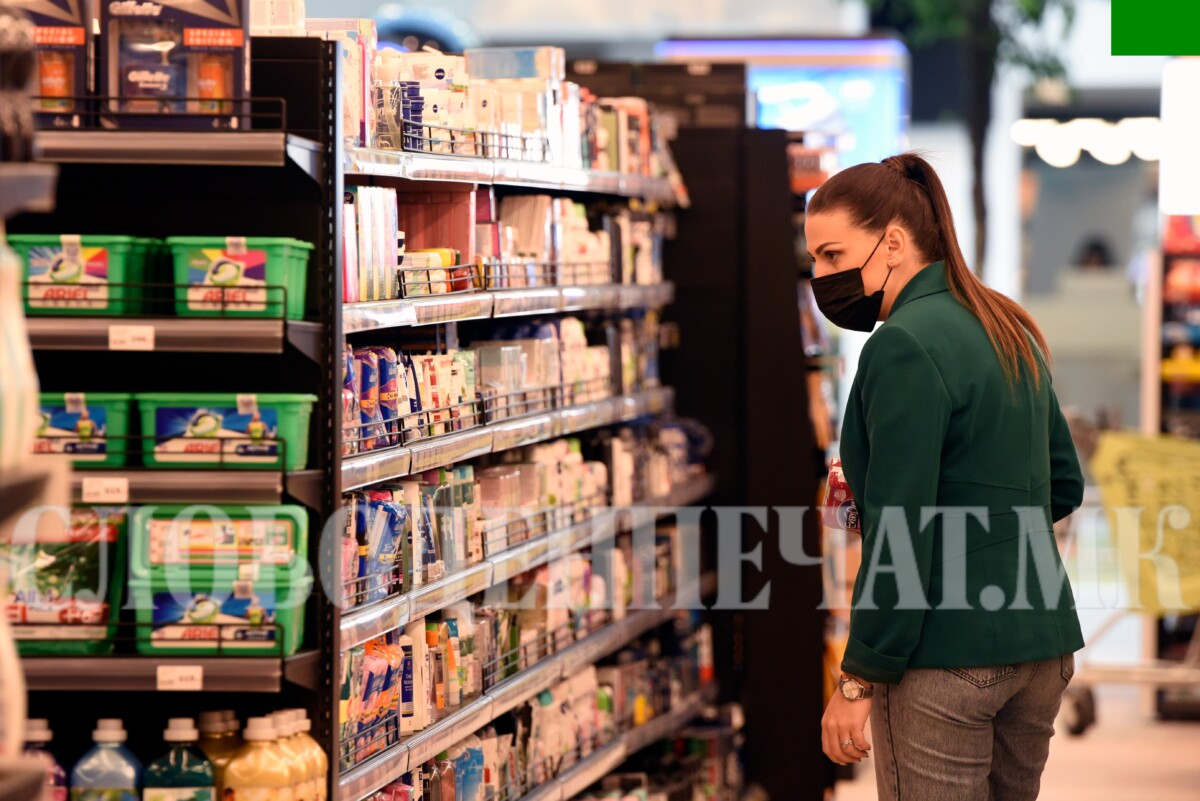 While economic experts call for caution so as not to cause side effects in the adoption of new anti-crisis measures by the state in relation to rising food prices, in The government and the Ministry of Economy is still analyzing the situation on which the next steps will depend after the completion of the measures to curb the prices of basic food products.

From the government for Free Press  They briefly stated that they are closely monitoring the situation in the economy and in the coming days they will come up with new measures for protection of the citizens.

- The government is closely monitoring all the conditions on the domestic and especially on the world markets because what we have at the moment is inflation that is imported and which is caused exclusively by the rise in energy prices and prices of basic food products and raw materials on world markets. In the coming days, the Government will decide whether and with what measures the impact of the energy and price crisis on the standard of living of the citizens and the liquidity of the economy will be further mitigated - say the government.

The Governor of the National Bank Anita Angelovska-Bezoska in an interview with Radio Free Europe He stressed that Macedonian citizens will face a difficult economic year after the rise in inflation. She urges the authorities to focus on improving the living standards of citizens.

Earlier last week, the Ministry of Economy announced that the decision to limit the profit margin for retail trade in basic food products is valid until the end of the month, followed by a new one, without specifying when and what.

In the meantime "Free Press " asked the citizens how they deal with the price shocks that inflation has given them and whether they are satisfied with the decisions made by the government in order to protect the population from price increases.

Otherwise, the Government has so far made several decisions to protect the standard of citizens. Some products are sold at purchase price and with 0 percent VAT, and for some products the profit margin is reduced. But even with these measures, statistics measured that inflation in April reached 10,5 percent.

It remains unclear what will be the new measures of the authorities to protect the standard of living of citizens and poverty, which in the country, which according to Statistics is more than 23 percent.