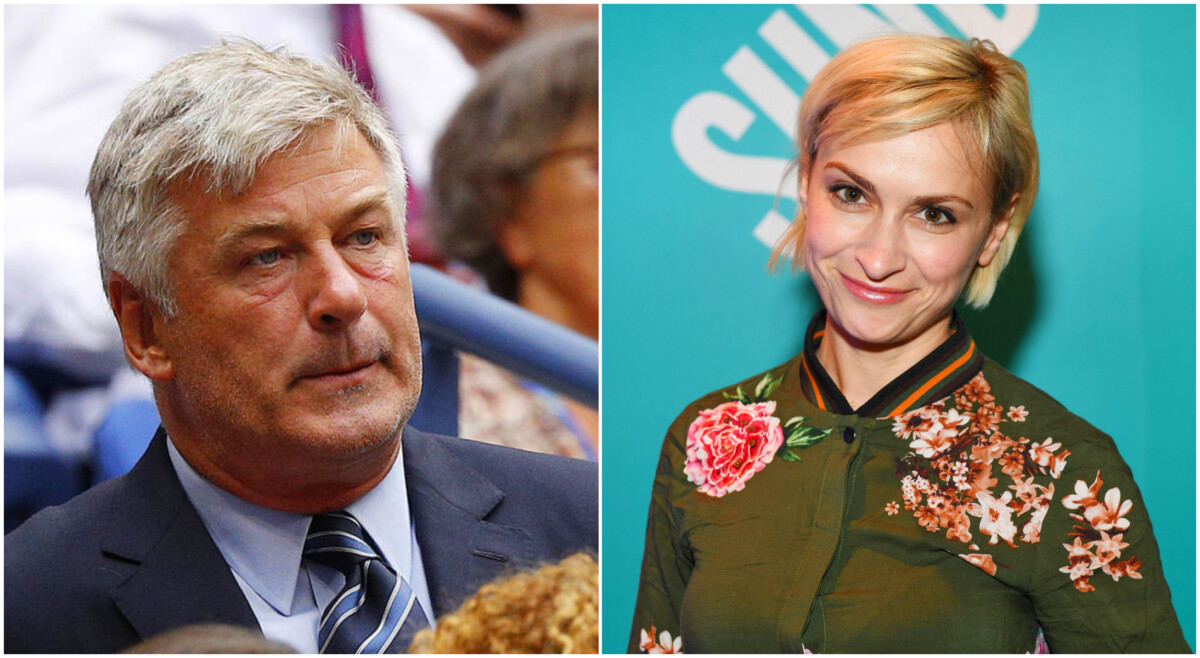 "Bonanza Crack Ranch, we had two people accidentally shot while filming the props. We need help now ", explains the supervisor of the filming Mami Mitchell to the ambulance dispatcher that happened, and everything can be heard nicely on the audio recording that was published by the American media.

It is a call to the ambulance after the tragic event that happened on Friday, October 23 in Mexico during the shooting of the movie "Rust". 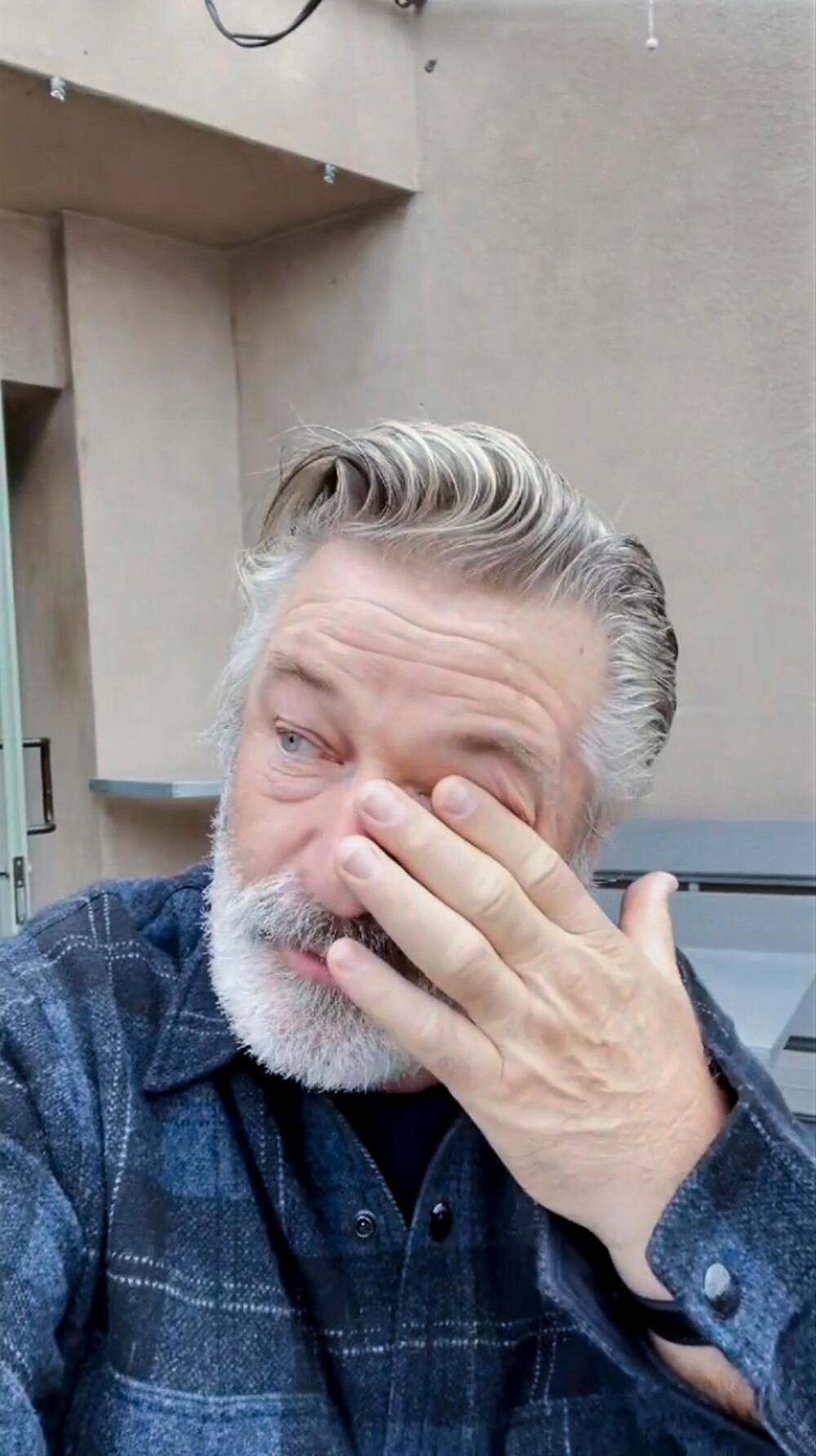 "Were they shot with a real bullet?" The dispatcher asked, to which Mitchell replied.

"I can not tell you that. We have two people shot during the filming of the movie. We had a rehearsal, I do not know if they were real bullets. I do not know how serious the bleeding is, the two just fell, but they are aware. "I ran outside," said the upset woman.

The cameraman then explains that there are still a number of questions to be asked, and that she must answer them all, and then it is heard that the desperate woman removes the handset from her mouth and says to someone next to her:

"Did you hear him, one of the director's assistants, he still called me, and he was supposed to check the guns, he is responsible."

Then a man from Mitchell picks up the phone and continues the conversation with the cameraman.

"Yes, they are aware, I'm not sure how serious it is, we are not inside with them. "I think two people have one gunshot wound," she said, and the operator said he would explain how to slow down the bleeding, to which the man added that he was already a medical technician with the wounded.

"We have a medical technician on the set, I think he is already doing that. Wait to see if I can get closer… One of the wounded is lying. He is bleeding. "We are at the first gate," said the man.

The gun from which Alec Baldwin fired a bullet during filming and killed cameraman Halina Hutchins was handed over to an assistant director who told him "weapons are safe", is stated in the minutes of the investigative court, reports the BBC. Director of Photography Halina Hutchins lost her life, and director Joel Souza was injured.

Listen to the recording:

VIDEO | They love the Balkans: Courtney Kardashian, Travis and her daughter play a Bosnian turbofolk song

VIDEO | … Very emotional: Alec Baldwin with the first TV interview after the shooting in "Rust"