VIDEO | Ilijevski: Macedonia and Serbia have different data on how many Macedonians live in Serbia 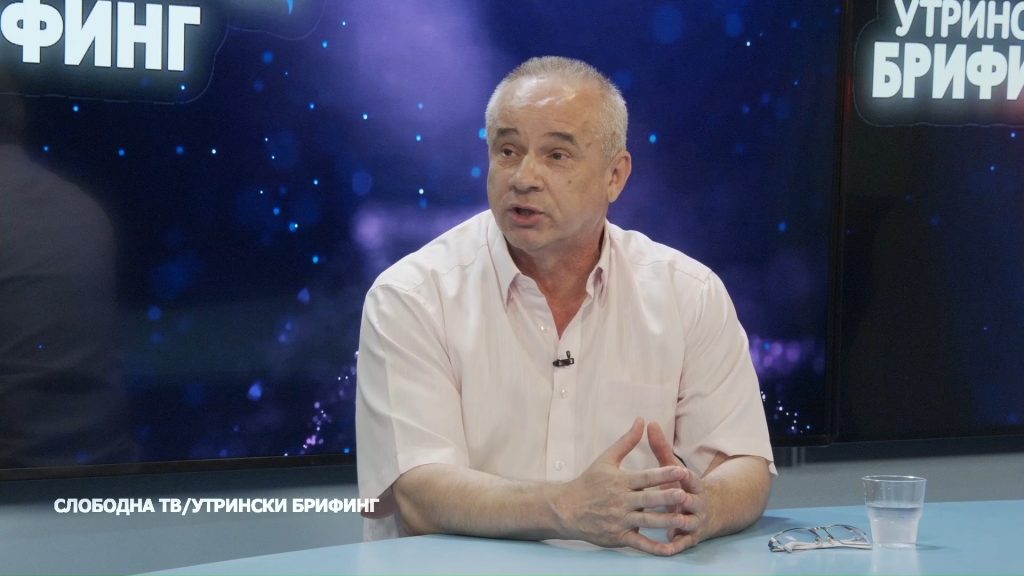 Guest at today's morning briefing was Goran Ilijevski, president of the party of Macedonians in Serbia and coalition partner of Democratic Party of Serbia, whose leader Srdjan Milivojevic we also talked to.

- I want to thank you for starting to list the diaspora as well. That was also my idea. The potentials of the Macedonian diaspora are huge. Unfortunately, I do not understand the compatriots from Australia and the United States not accepting to register themselves. "We pretend that we are great patriots, but before that we should be Macedonians," Ilijevski told the Utrinski briefing.

- When documents for obtaining citizenship are submitted, they do not refuse as if we have no basis. It is a shame for a Macedonian when he submits documents for Macedonian citizenship to the embassy to be told that there are no grounds for citizenship, said Goran Ilijevski, president of the party of Macedonians in Serbia.

See the whole answer with Ilijevski in the video