VIDEO | Igor wakes up Ilina with a Dojran alarm clock: Do you love me or do you want me… 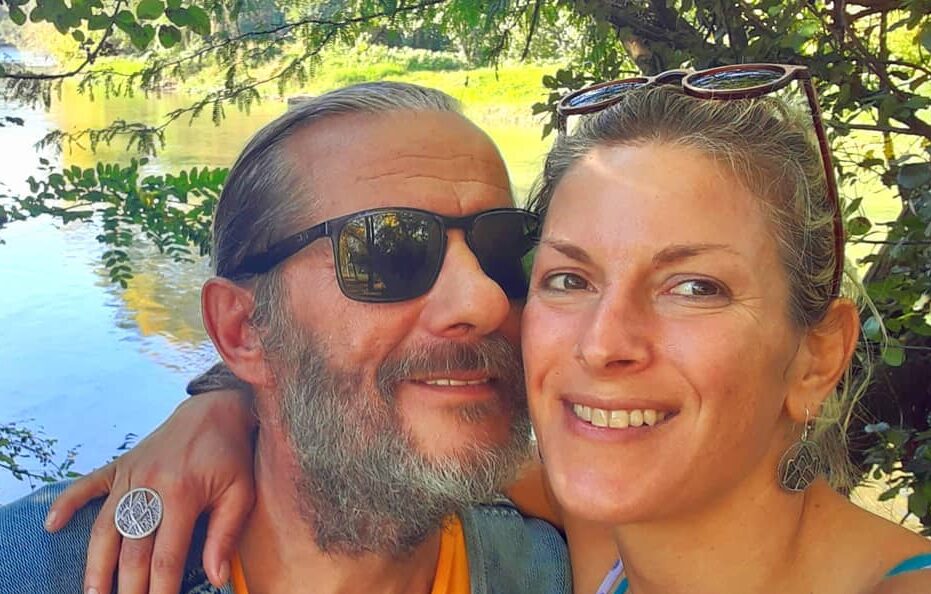 One of the most sympathetic and interesting couples in our country are certainly Igor Dzambazov and Ilina Arsova. The actor and showman often posts hilarious jokes and jokes on his Instagram account, which are characteristic of him, and often his posts have a strong message and resentment.

To Valentine Igor и Or at obviously one of their favorite destinations is Dojran. So, yesterday, the great holiday Epiphany - Epiphany, Igor и Or at they spent it in Dojran.

Igor posted on Instagram a video recorded beside the tranquility and beauty of Lake Dojran. The video is dedicated to his beloved Or at, in which he in a unique way wakes her up and calls her. The post itself besides the video is unique, as well as itself Dzambazov.

"Dojran alarm clock for sleepy women from Skopje… @ ilina_arsova", the actor wrote next to the video in which he sings the chorus from the singer's hit Kaliopi "Do you love me".

"Do you love me or do you want me, come on Ilina Arsova… “, Ѝ sing Igor to your loved one.

The video is followed by comments from many of our celebrities, and she announced herself Kaliopi.

One of the comments reads: "Only if you have not brewed coffee."