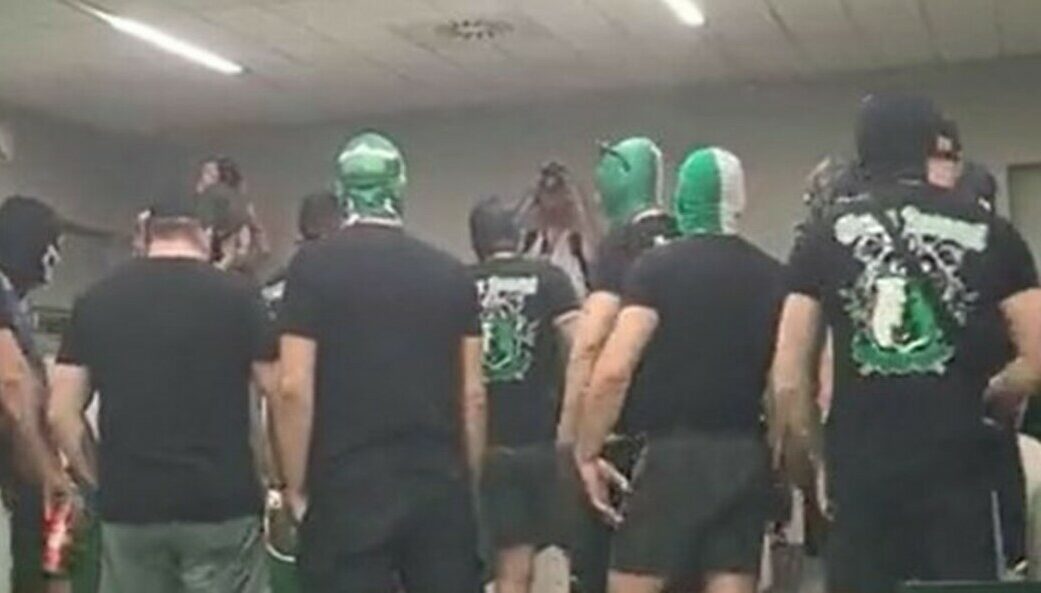 Several hooligans from the Green Dragons, a fan group that supports Olimpija Ljubljana, stormed the press conference of new coach Albert Riera, who is a former Liverpool player who replaced Robert Prosinečki on the bench, and told him that he was not welcome.

Green Dragons came to the Olimpija press conference and expelled the new coach and announced: You are not welcome here https://t.co/LxVP4VTsuj #Olimpija #AdamDelius #AlbertRiera #GreenDragons pic.twitter.com/4Ux85hvOQz

The Spaniard was confused and surprised by their intrusion into the official presentation, the hooligans told him that he was not welcome here, after which Riera got up and left the room.

At the press conference NK Olimpija is colorful. pic.twitter.com/MuL9yxj8oG

Today, the Spaniard officially replaced Robert Prosinechki on the bench, who left the Slovenian club after only three months due to disagreements with the management. The fans have taken his side and have already protested against the current administration.

Milosevic quit at the last moment, Gordan Petric is the new coach of Partizan

Roganovic returned to Vardar, he will be the coach of the goalkeepers

Savo Milosevic will be the new coach of Partizan