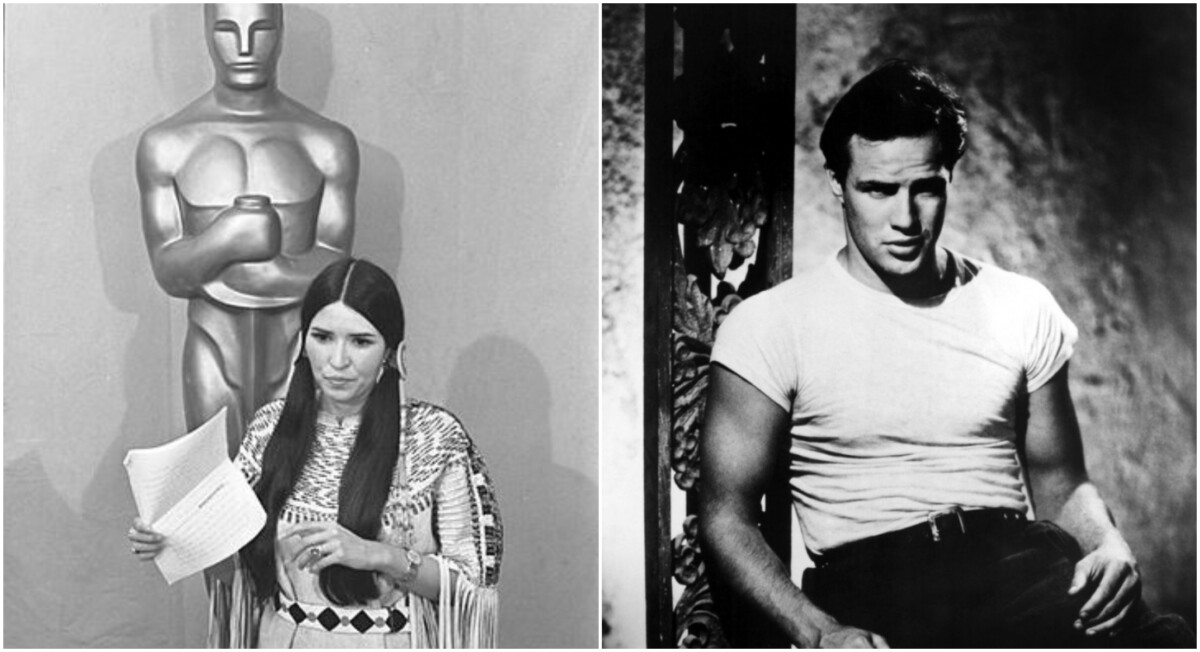 Half a century has passed since the indigenous people Apache, Sachin Littlefeather took the stage at the award ceremony The Oscars in 1973 to explain that the actor Marlon Brando he did not want to accept the award because of the way in which The Indians are shown in the movies. The American Academy of Motion Picture Arts and Sciences now he has apologized to her for the abuse she suffered.

From The Museum of Film the American Academy was informed that on September 17 Sachin Littlefeather, now 75, will be invited to a dinner of "conversation, healing and respect," reports AP.

Announcing the decision to call for an apology to Sachin, the Academy of Motion Picture Arts and Sciences Museum quoted the president of the Academy David Rubin, who wrote that Littlefeather's speech was a powerful public speech "which still reminds us today that human dignity must be respected".

"The abuse you suffered because of your statement was unjustified." The emotional toll you endured and the price you paid for a ruined career in our industry is irreparable. For too long, the courage you displayed went unrecognized. For this, we offer you our deepest apologies and express our sincere admiration," Rubin wrote.

Sachin Littlefeather said that she does not believe that the day will come when the Academy will apologize to her, writes The BBC. She added that it was "deeply encouraging to see how much has changed" since 50 years ago when she publicly refused to accept an Oscar on behalf of Marlon Brando because of the way Native Americans are portrayed in Hollywood films.

"I did not believe that I would see the day when they would apologize to me. We Indians are very patient people. Well, it's only been 50 years,' says Littlefeather.

What happened that night at the Oscars?

When Marlon Brando won the Academy Award for Best Actor in 1973 for his role in "The Godfather", Littlefeather took the stage in a Native American dress and buckskin moccasins, becoming the first Native American woman to do so at the world's most prestigious film awards.

In a 60-second speech, she explained that Brando didn't want to accept the award because of "the way the film industry treats Native Americans, the natives of the American continent."

Certain guests in the audience then booed her, and according to eyewitnesses, the Hollywood icon John Wayne, who was backstage that night, seething with anger, he even wanted to kick her off the stage.

Littlefeather recalls that because of her brief performance at the 1973 Academy Awards, she was subjected to years of discrimination, ridicule and physical attacks.

PHOTO | America has a new Miss: The beauty with an angelic face made history

PHOTO | She hasn't dyed her hair for a year: The actress wowed with her natural look in Paris

Concert "With love for Toše" in his beloved Krushevo