VIDEO: A Dutch football player is fighting for his life after colliding with an opposing goalkeeper 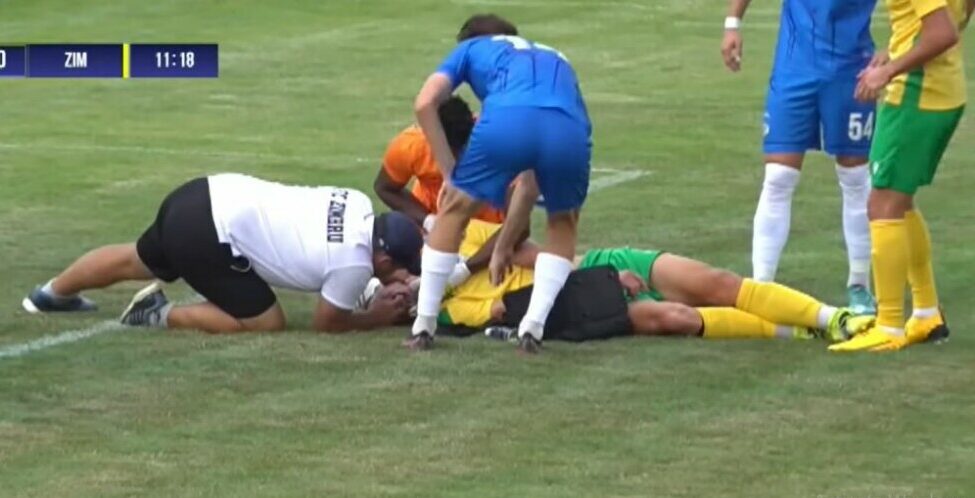 Dutch football player Donnie van Yperen (27) was seriously injured in a collision with the opponent's goalkeeper and is fighting for his life.

Van Yperen plays for the Moldovan team Zimbru and in the match against Dinamo-Outa in the second round of the championship there, he suffered a serious injury.

In the 11th minute of the game, Van Yperen went after the cross ball in the opposing team's penalty area and in those moments there was a collision with the goalkeeper of Dynamo who hit the Dutchman in the head with his shoulder.

Medical teams immediately entered the field and Van Yperen was taken to a hospital in Tiraspol. He is placed in the intensive care unit and is connected to a respirator.

Van Yperen has been playing for Zimbru since this year, and previously he played for Karaiskakis for two years, while in his native Netherlands he played for the second teams of AZ Alkmaar and Cambur, and then for Telstar and Go Ahed Eagles.