VIDEO | Tose Proeski's hit - "Room for sorrow" hides an eerie truth: The lyrics were written by a prisoner who killed his wife's lover 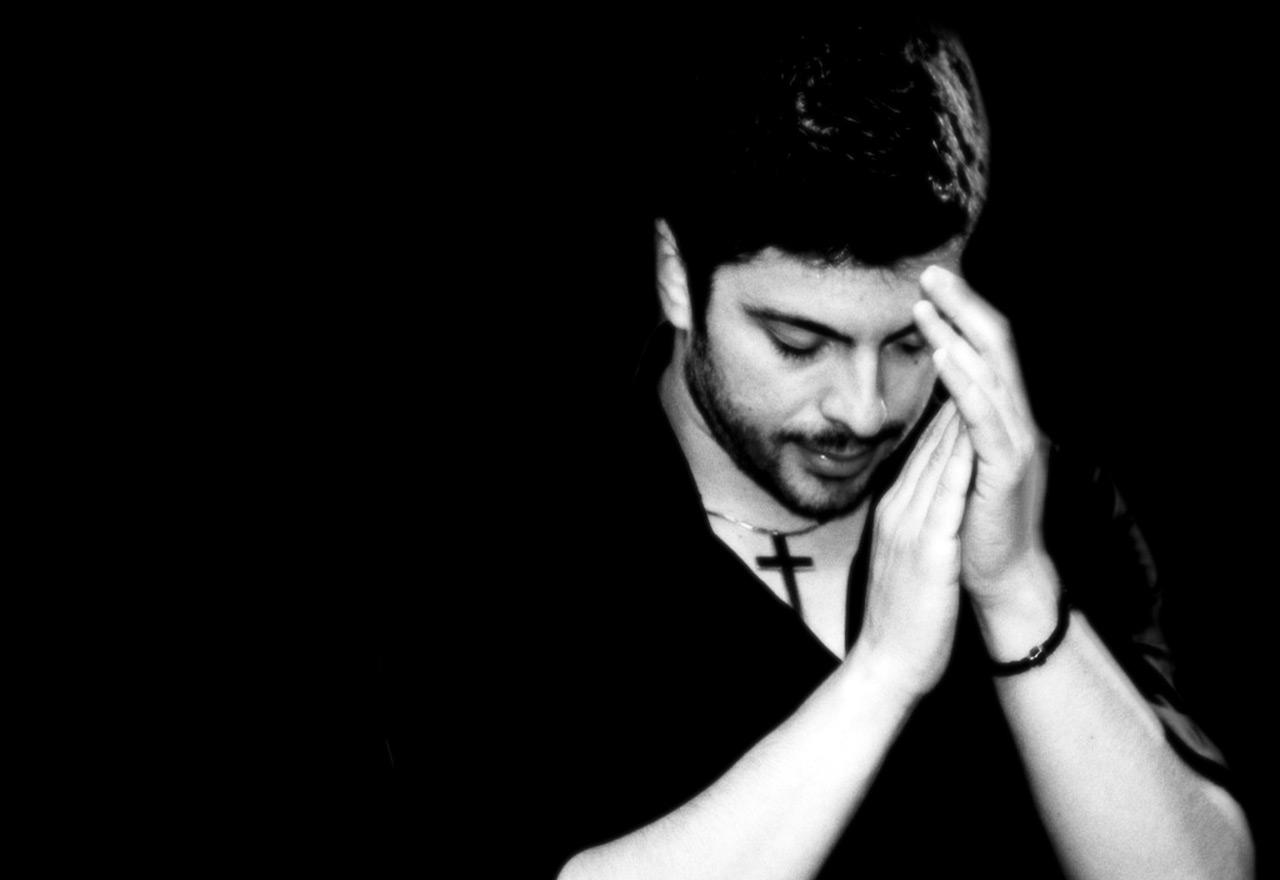 The Macedonian "nightingale", the tragically deceased singer Tose Proeski, will always be remembered as a great singer, and as a great humanitarian and a man with a big heart and soul.

Due to all his qualities, there is almost no person who did not like him, not only in Macedonia, but in the whole Balkans, and many of his songs are still heard today and remind us of the unrepentant singer with extraordinary talent.

Tose Proeski died in a car accident on October 16, 2007 in Croatia, on the Zagreb-Lipovac highway. He was only 26 years old.

One of his biggest hits, of course, was the song "Room for Sorrow", and few know that there is a sad story behind this text.

Namely, The lyrics of this hit were allegedly written by a man in prison who was serving a sentence for the murder of his wife's lover, and he dedicated these verses to her.

The text reached Tose's manager, who suggested to the singer to record that song, and the rest is history.

According to media reports, the author of these verses allegedly he did not want any money for the song, he just wanted a dedication to the original album, which he got.

Today marks 14 years since the Macedonian singer Tose Proeski died in a car accident near Nova Gradiska. Balkan Elvis Presley, as BBC News called him, left us at the age of 26, leaving an indelible mark as a human being.

The unrepentant singer with an angelic voice and a great humanitarian still lives through his songs and the good deeds he left us not to forget and to continue to follow his example of kindness and selflessness.

The world owes Yoko Ono an apology: New details revealed in Beatles documentary "Get Back"