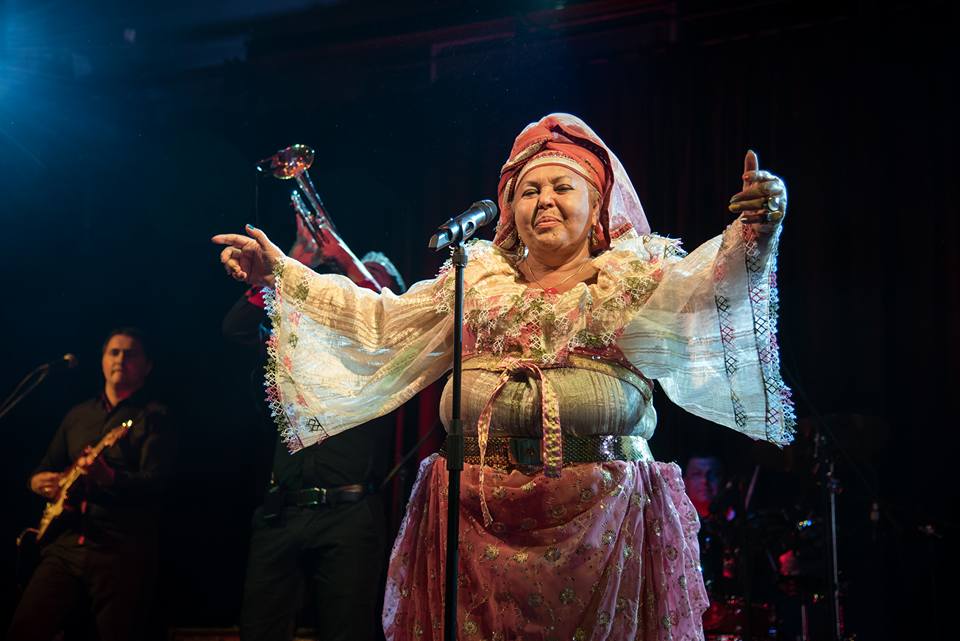 The famous Dutch musician Satori and the festival Exit released a cover of the song "Jhelem Jhelem" by the legendary Esma Redzepova.

The song is considered a Roma anthem, and Satori in collaboration with Exit gave it a contemporary electronic sound. The video was shot on the "Main Stage" of the festival, on July 10, 2021, during Satori's performance, which was also the world premiere of the song.

This unique performance features the vocals of the queen of Roma music, Esma Redzepova, with her son's permission Simeon Atanasov. The lyrics of this song were adopted as the anthem of the Roma at the congress of the International Roma Union in 1990, and were written by the legendary Yugoslav composer of Roma origin. Zarko Jovanovic, back in 1949.

"Esma Redzepova's voice conveys the pain of the turbulent history of the Balkans, and the magical sound that Satori has now added to the song seems to provide healing and represents the aspiration of the new generations for permanent peace in these spaces, which has been part of Exit's mission since the very foundation," said the founder of the festival, Dusan Kovacevic," writes the Serbian portal "Blitz.rs".

The song was released on July 1, a week before the start of this year's festival, and is part of the Dreamin Colors album.