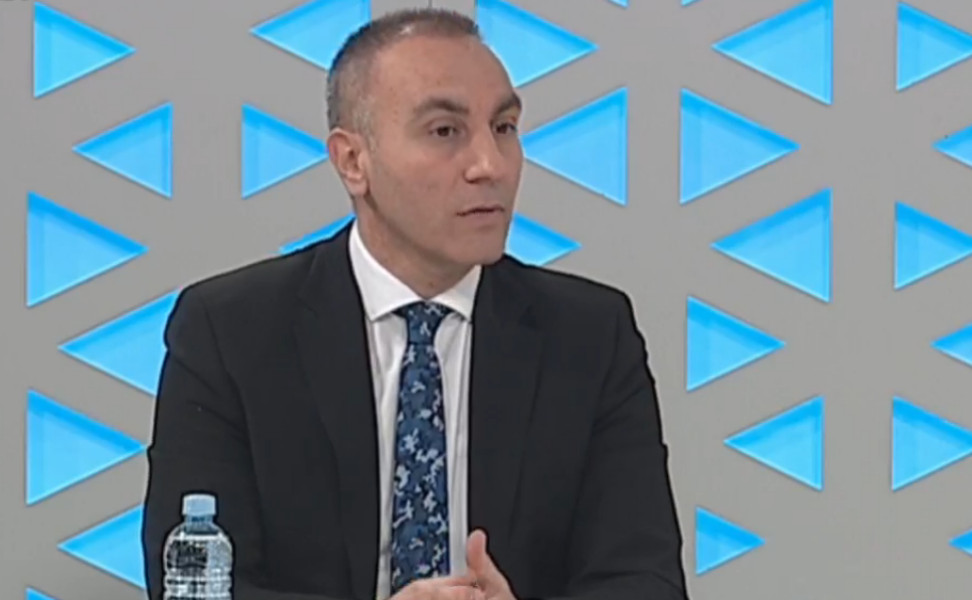 After Friday prayers, the dead will be buried in their places. We are not trying to make a spectacle of this event, we want to pay tribute and express our pain, said the First Deputy Prime Minister and Minister of Political System and Inter-Community Relations, Artan Grubi in his guest appearance on the show "24 Analysis" on TV 24.

- Regarding the accident, we will not leave anything to the case without finding out what happened and holding everyone responsible for the tragedy accountable. There is no escaping responsibility. We see that the investigation is dynamic in Bulgaria. I also said at a government session that we will demand responsibility from the officials and, according to the report, there will be changes next week. That bus has crossed the border many times, so there are many corrupt elements in the way such a bus can cross five border crossings. That is why we need to shake up the system with a thorough investigation. "I will also call Rufat Useini for a conversation and expected detailed information," Grubi said.

He also stressed that he does not protect the owner of "Besa Trans".

- No, zero, never. Under no circumstances and conditions, neither the owner I do not know, nor any official, director or minister. Everyone will bear responsibility depending on their responsibility for the accident. Rufat Useini is not a relative of Ali Ahmeti, he explained.