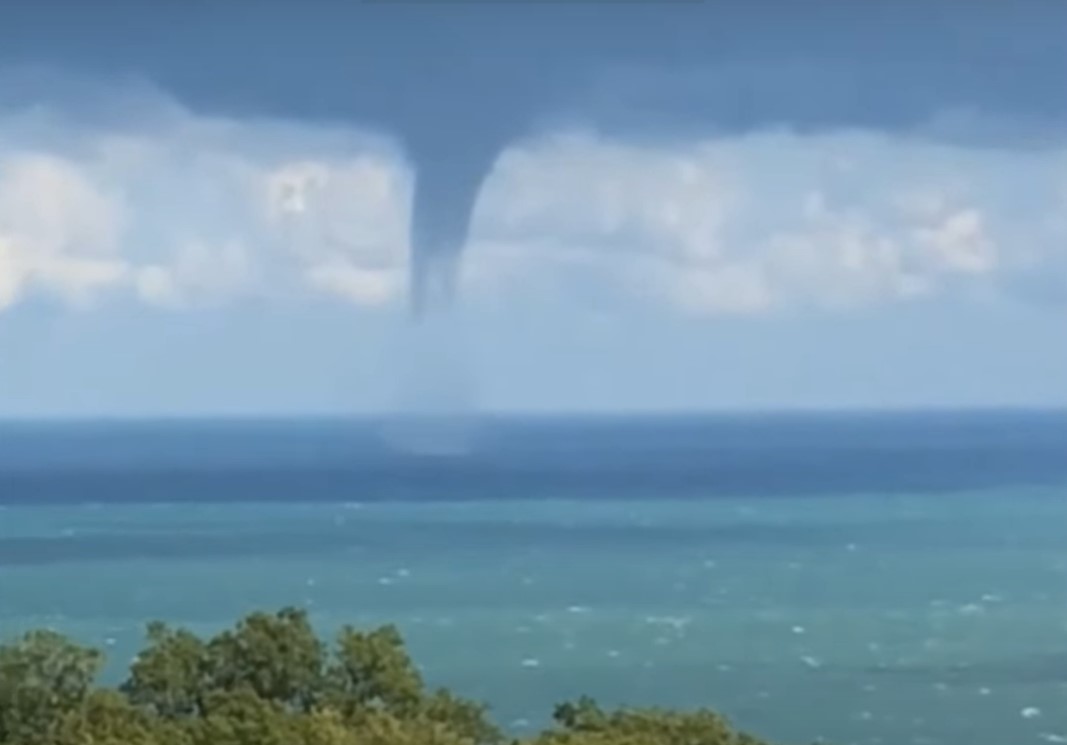 A storm with heavy rain, wind and hail hit parts of the Kranoyan Region in Russia today, and several tornadoes were formed over the Black Sea. occur local media.

The tornadoes, which did not last long, appeared near the places Jubgi, Novomihajlovsko and Lermontovo, and no major damage was noticed, except for a few fallen trees. write the media.

Tornadoes are not uncommon in Russia, but they are often not strong enough to cause extensive damage and casualties. According to meteorologists, an average of about one hundred tornadoes occur annually in the country, and their number is growing over the years.