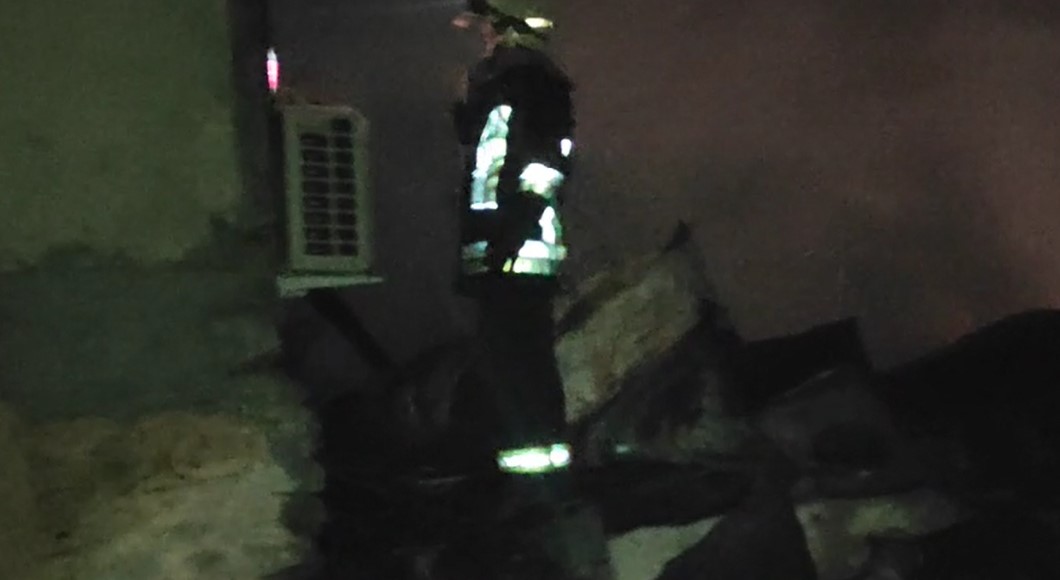 A fire broke out in a house in the Koltuk neighborhood in Tetovo, shortly after 19 pm tonight, and then spread to the next house, published the Tetovo info portal.

Since the settlement is at the beginning of the Baltepe hill, a large fire could be seen from all over the city.

The Tetovo Territorial Firefighting Unit informed that four vehicles were sent to extinguish the fire.

Most of the old part of the city was without electricity for several hours.

The Ministry of Interior announced tonight that one of the owners of the houses that burned down was injured in the fire, which affected two houses.

The fire in a house owned by IS (19.20) was reported to the SIA Tetovo at 50 pm. The fire spread to the neighboring house where no one lived. "The owner IS received burns, after which he was transferred to the Tetovo Clinical Hospital for medical treatment," the Tetovo police informed.