VIDEO: Golden State is the NBA champion again, for the fourth time in eight years the "warriors" lift the championship trophy 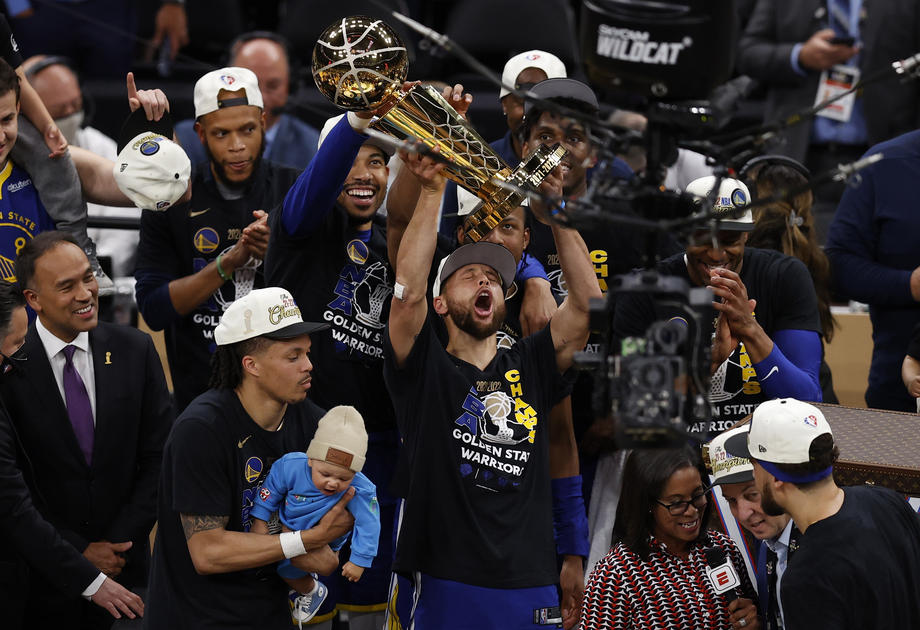 The Golden State Warriors are the NBA champions for the seventh time in history, and they reached the last cup through the Boston Celtics. The "Warriors" in the sixth match in the grand final with 103: 90 celebrated in "TD Garden" and with a total of 4-2 in victories came to the fourth title in the last eight seasons.

The match started with a series of 14: 2 of the home basketball players, but the response of the "warriors" came at the end of the first and the beginning of the second quarter and was brutal. Thanks to the great game in defense, the basketball players of Golden State made an incredible series of 21: 0 which at the end of the half reached 54:33. The 21-0 series is the largest in the history of NBA Finals in the last 50 years.

The second half started with a new series of 8: 0 of the "warriors", but the Boston basketball players did not give up and at the end of the third quarter they managed to reach a single-digit negative (74:65). But the hopes that the Boston players would make a complete turn were dashed by Andrew Wiggins and Steph Curry.

Steph's teammates gave him their own MVP chants when he got his Finals MVP 🏆 pic.twitter.com/uagAqizgBC

Curry was the most efficient in the winning team with 34 points and six points, Wiggins scored 18 points, Jordan Poole 15, Thompson and Green 12 points each.

At Boston, the best was Jalen Brown with 34 points, Al Horford had a double-double of 19 points and 14 rebounds, but lost to Jason Tatum with only 13 points.