VIDEO: Golden State came to victory from the NBA title 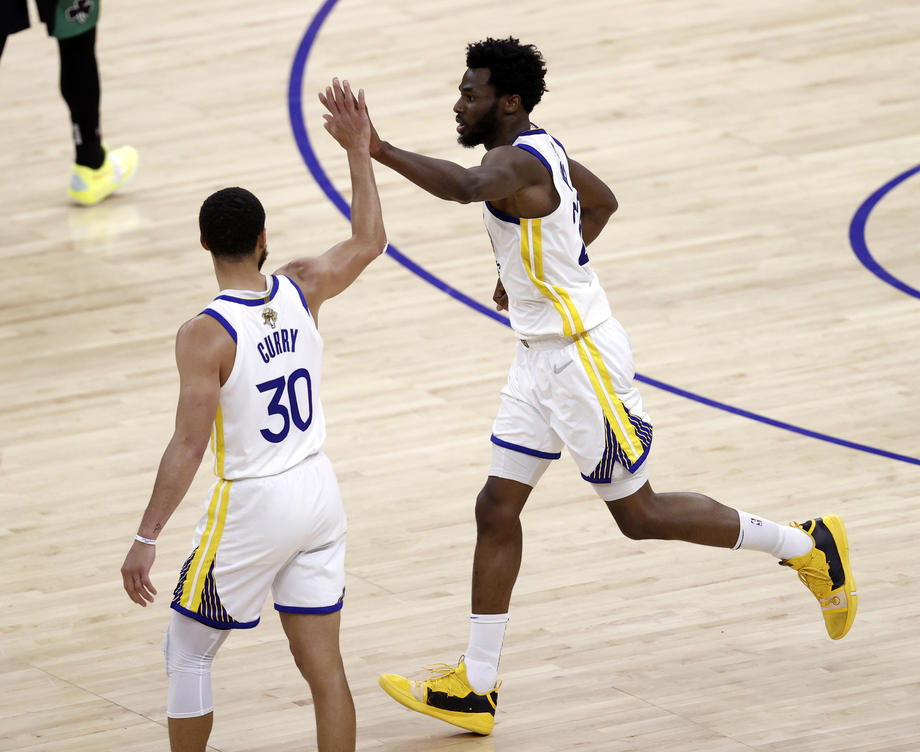 The basketball players of the Golden State Warriors came one step closer to the title in the NBA league after the victory with 104: 94 in the fifth game in the grand final, leading with 3: 2 in the victory against the Boston Celtics.

Steph Curry was not in the element, for the first time in his career he failed to score a triple in the playoffs, he missed all nine shots which ended the series of 132 games in the playoffs in which he scored at least one triple.

The "Warriors" had a weak shot for three points, they hit only nine shots from 30 attempts, but they came to victory with a great game in defense. In Kerr "absence", the leader of Golden State was Andrew Wiggins who had a double-double of 26 points and 12 rebounds. Clay Thompson showed a good game with 21 points, while Curry finished the match with 16 points.

The best in Boston were Jason Tatum with 27 points and 10 rebounds and Marcus Smart with 20 points.
The sixth match of the final will be played on the night between Thursday and Friday at 3 o'clock.

The best footballer in the Bundesliga from next season in Chelsea?!

Pandev: FFM has become a private football federation, they ignore my value