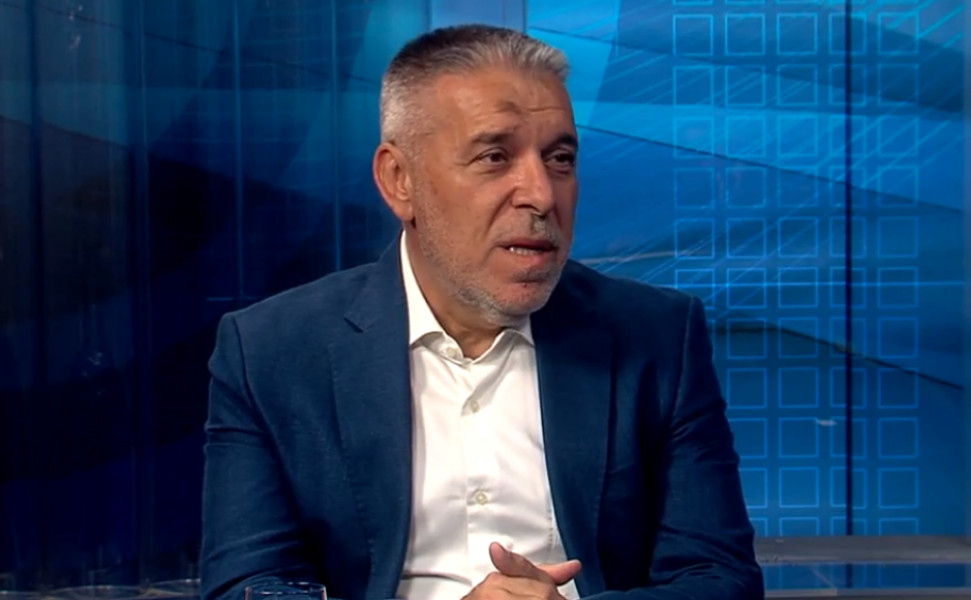 Medieval empires and states are completely different state formations, identities and contexts than modern states and nations. That's why we try to avoid seeing the events of 150 and 1000 years ago in today's ethnic prism, and we want to emphasize the universal values ​​of the people of that time through which the two nations and not only the two nations can be connected, he said tonight Dear Gjorgiev, the co-chairman from the Macedonian side of the joint Historical Commission for historical and educational issues with Bulgaria.

"Identities in the Middle Ages and current national identities should absolutely not be connected. Loyalties in the Middle Ages are to the king and the church and there is no loyalty to the nation and the people. For this period, it is important to respect universal values ​​and to insist on including not only Macedonia and Bulgaria, but also other nations in honoring the people of that time. That's why the recommendations that have been adopted for joint observance and for textbooks in Macedonia and Bulgaria do not touch on identity issues at all", said Gjorgiev in an interview for TV Sitel and added that it is illogical to connect today's identity with the identity of the peoples who lived here in antiquity.

In the texts for joint celebration, he added, there is no mention of ethnic groups and the identities of persons or communities, with which we have achieved what we stood for - that identity issues should not be a topic of discussion at the Commission.

"Both countries commit to many things in the protocol, including changes in textbooks. There must be reciprocity in obligations. What Macedonia has undertaken as an obligation is 99 percent identical to what Bulgaria has to do in terms of textbooks and in terms of common celebrations", pointed out Gjorgiev.