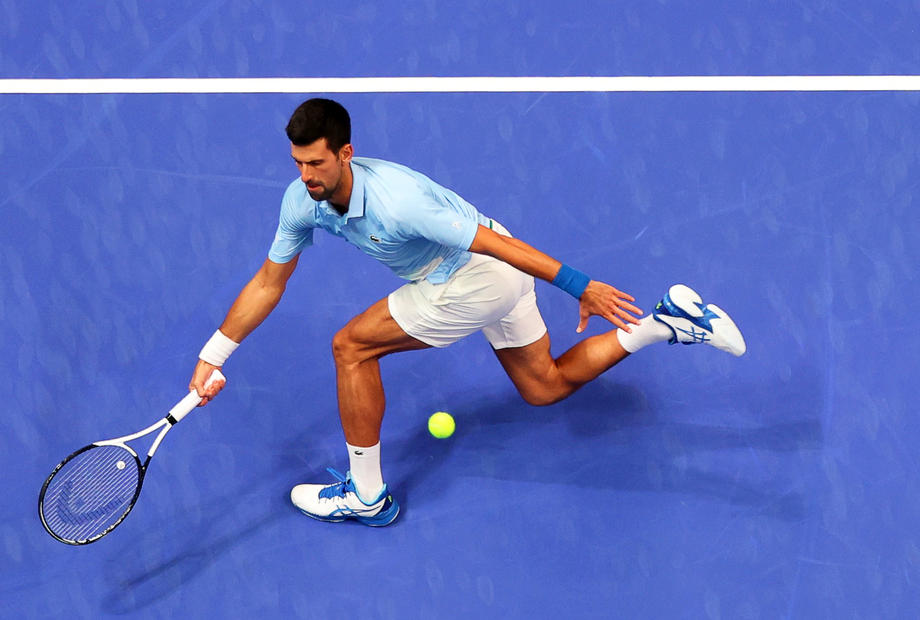 Novak Djokovic today without major problems, he qualified for the quarter finals The ATP tournament which takes place in Tel Aviv, Israel.

After 16 years, the Serbian is playing again on Israeli soil, and in the second round he was convincing against The Spanish Pablo Andujar who eliminated him with 6:0 and 6:3. This was the third match between Djokovic and Andujar in total, and the third win for the Serbian ace.

After exactly 81 days, this was Djokovic's first match at a scoring tournament, after the Wimbledon final when he defeated Nick Kyrgios from Australia.

For placement in the semi-finals, Nole will play against Canadian Vasek Pospisil who was better than the domestic competitor Edan Leshem with 6:3 and 6:2.

Federer, even retired, earns the most in the "white sport"