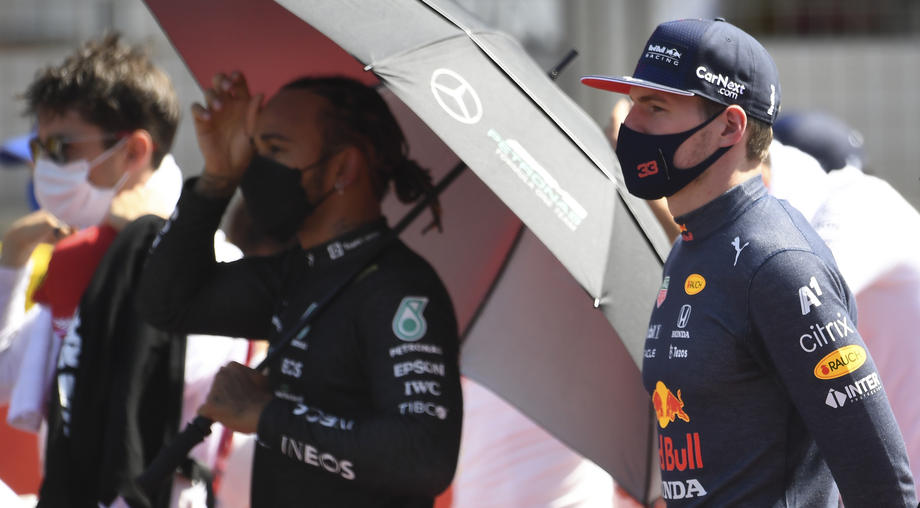 The impatience between Hamilton and Ferstappen is already visible in the training sessions / photo: 2021. EPA-EFE / ANDY RAIN

The race for the US Grand Prix in Austin will take place tomorrow night, and according to the events of the first two training sessions, another "crazy race" is expected between the title contenders Max Ferstappen and Lewis Hamilton.

On several occasions this season, Hamilton and Ferstappen showed on the tracks that "they do not love each other", they collided several times, and at yesterday's training they were on the verge of a collision.

For a reason known only to them at yesterday's practice, the two riders rode on the second corner of the track in Austin, Texas to press the accelerator pedal and "enter the race" and separated their cars by centimeters, after which Hamilton with a risky maneuver passed Verstappen on the bend.

ТThe move angered Ferspen, who showed his middle finger to the title contender and he said a sentence that everyone listened to:
- Ha, stupid idiot Said the Dutchman.
His Red Bull team immediately tried to calm him down with words
"Ignore it, don't worry about it."