VIDEO | Emotional story: A mother and daughter meet for the first time in 80 years 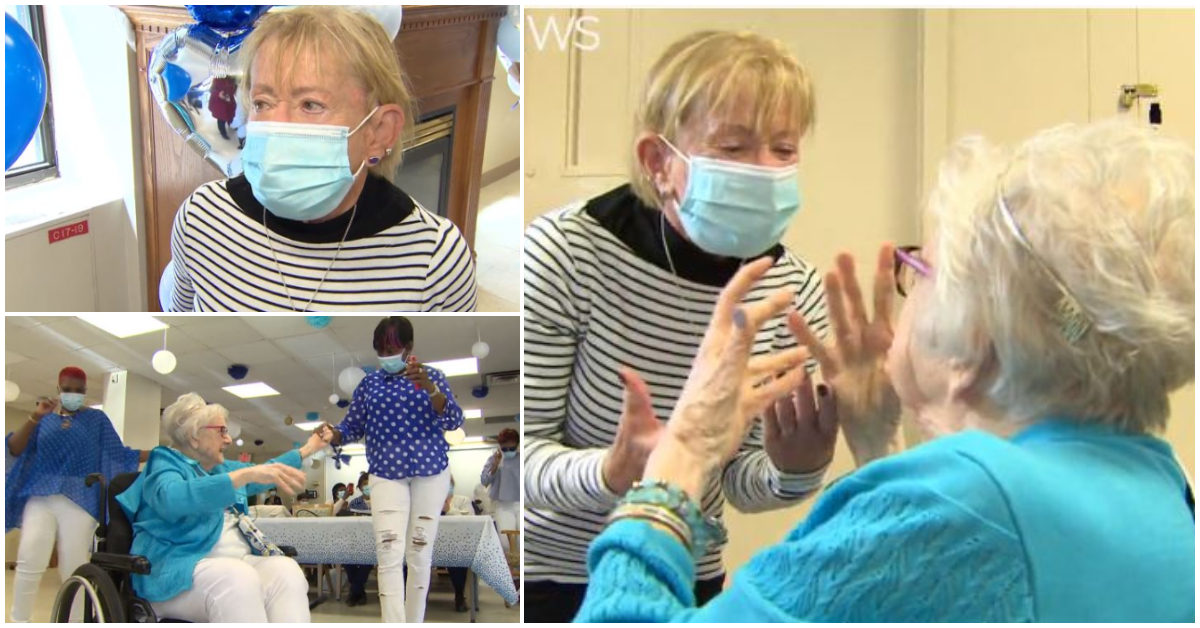 Gerda Col. she received the most special gift she could have asked for on her 98th birthday - the opportunity to reunite with her daughter for the first time in 80 years.

As a young refugee of Jewish descent, Cole fled Austria in 1939 to England at the start of World War II. A few years later, she became a mother at the age of 18. Limited education and economic hardship left her with no choice but to hand over her newborn daughter for adoption.

Although she was never allowed to have contact with her child again, Cole continued to live a full life. She moved to Canada, earned several degrees, and traveled the world.

Cole's daughter Sonia Grist, meanwhile, had almost no information about her biological mother and believed she was dead.

A Toronto woman reunites with her daughter after 80 years apart. #TheMoment pic.twitter.com/2vGiRjM6R5

"I found out that Gerda, my mother's biological mother, has a stepson and I contacted him on Facebook:" I'm missing another piece of information. I just need the confirmation of Gerda's death. Can you help me with that? He said: "You will not find the certificate because she is still alive and living in a nursing home in Canada." And I thought, 'Oh my God! "My mother's mother is still alive and will turn 98 in a day," he toldToronto San".

Stephen and Sonia quickly traveled to Toronto and found the home for the elderly. In the video shared by "CBC NewsThe mother and daughter are seen sharing an emotional hug.

Concerning motherly counsel, Cole shared a great deal of wisdom with his daughter.

"Do not wait for tomorrow because it may be too late, if you want to live, live now, not tomorrow or the day after tomorrow."