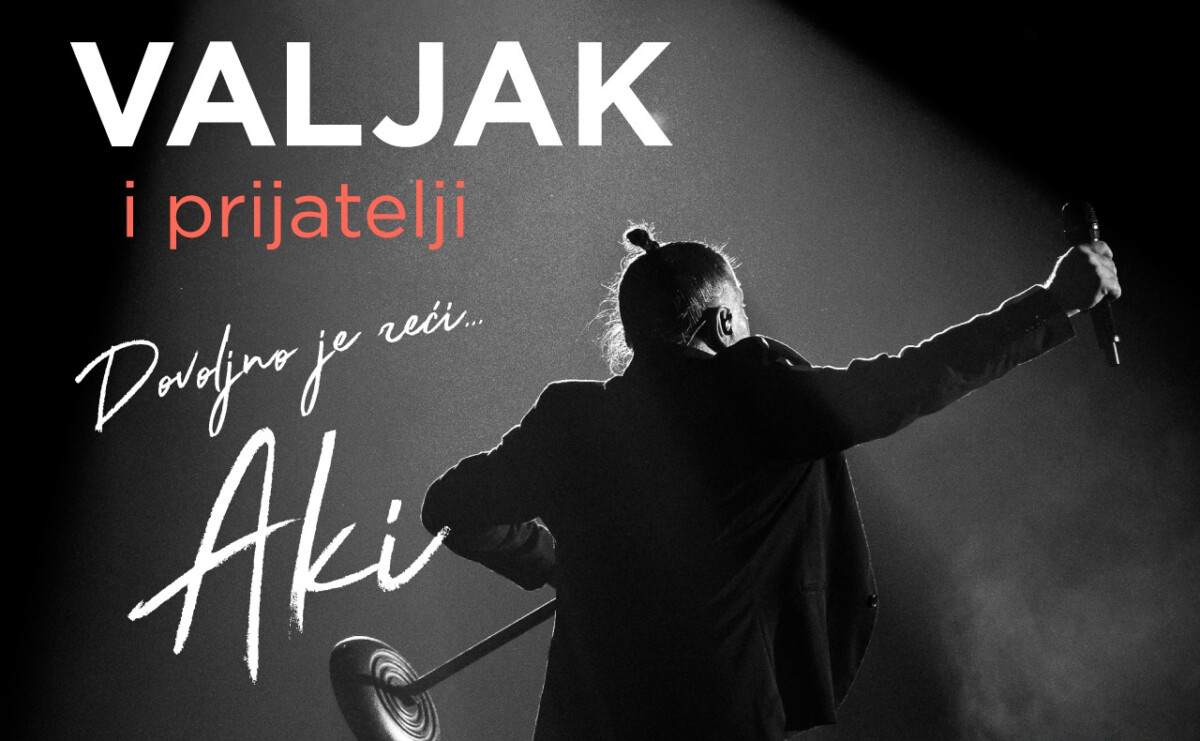 But definitely the most emotional was the performance of Aki's son, Kristijan Kiki Rahimovski who cried while singing the song "Gledam je dok spava".

"As my father would say, so I will tell you tonight - good evening Zagreb. "Welcome to the celebration of my father's life, sing every song with us, I love you all," Kiki said.

After the performance of the first song, Kiki asked his father's fans to turn on the lights on their phones and make a "starry sky" and started singing "Kada me matakne".

The singer Nina Badri. wrote on social media that Aki "was the greatest frontman of all time in this area" and that his absence was very much felt during yesterday's concert.

"Last night, the Zagreb" Arena "shot in the seams. The hall was not so full from the day of its opening. To the last place, people of all generations came to pay their last respects to our great Aki. And we all came to worship him. Friends and colleagues. And we concluded that only Aki could sing those songs. Certainly, he was the greatest frontman of all time in this area and he will not be born for a long time. He was missing a lot yesterday. "In every tone and in every song," Nina Badri напиша wrote after yesterday's performance.

PHOTO: Skopje Farewell to Aki Rahimovski: Today a book of mourning was placed on Makedonija Street