VIDEO: Elmas and Napoli are serious candidates for the Scudetto, a "firecracker" in Verona 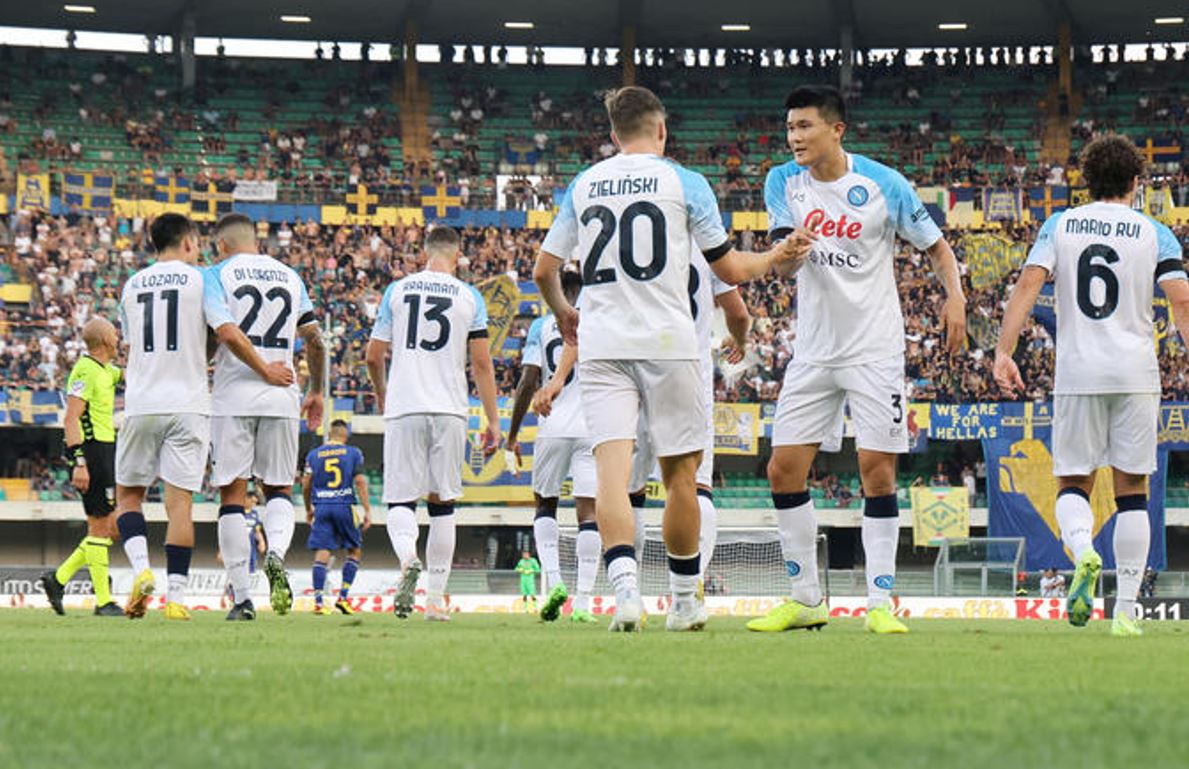 The penultimate match of the starting first round in Italian Serie A. they played it Verona and Napoli, and the guests won with 5:2.

The players of the coach Luciano Spalletti highlighted their candidacy for winning the Scudetto this season, although they are aware that they will be in a hellish race with the current champion Milan, Inter, Juventus, Roma, Lazio, Atalanta..

He performed for the Neapolitans from the 68th minute the Macedonian national team member Elif Elmas as a substitute for Kvaratchelia.

The hosts took the lead in the 29th minute through Lasagna, and the Georgian Kvaratshelia equalized in the 37th minute, and before the break Osimen took care of Napoli's minimal positive.

At the start of the second half, Henry brought a new equal to the match, and then again the favorite of this match entered the scene with a new series of goals, i.e. the resistance of the home players was broken after the goals of Zielinski, Lobotka and Politano.

In the second round, Napoli will visit Monza, who won Serie A last season, while Verona will play against Bologna.