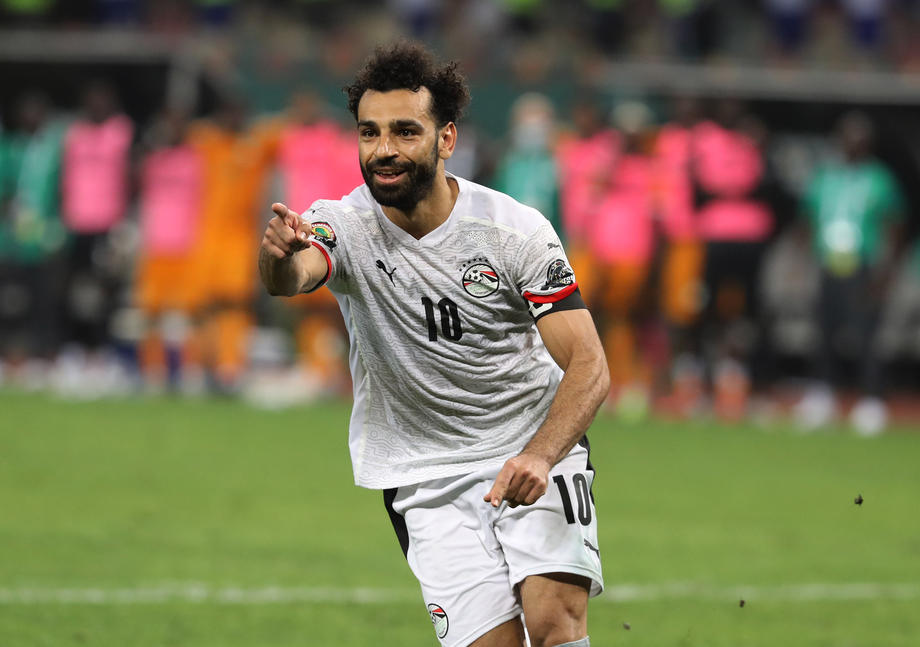 Egyptian footballers tonight they advanced to the quarterfinals of African Cup of Nations, after beating the selection nand Ivory Coast with 5: 4.

After 120 minutes, the nets on both sides were still (0: 0). The hero of the "pharaohs" is the goalkeeper Mohamed Abu Gabal who stopped the shot of Eric Bai in the third series.

Gabal replaced the injured El Shenavi, which was the first goalkeeping option, at the finish of the regular season.

All the Egyptian players were accurate from 11 meters, including the biggest star, Liverpool member Mohamed Salah.

Egypt will play in the quarterfinals Morocco who previously celebrated over the national team of Malawi. Two more quarterfinal matches are known, Gambia will meet Cameroon, and Burkina Faso will face Tunisia.