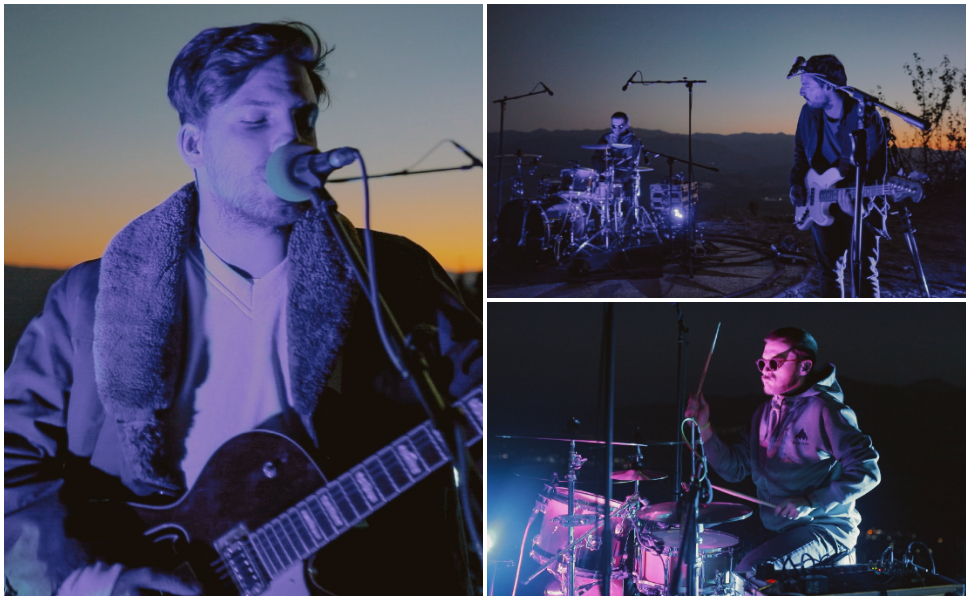 The media interest around "Funk Shui" only confirms their uniqueness and likeability, a character that unobtrusively and with a strong wave, merges the incompatible in the region / Photo: Screenshot, YouTube

As the only musicians from this area, one of the most impressive appearances in the music world in the Balkans, the guys from the Macedonian music group "Funk Shui" appeared with their show at the renowned New York conference for music and technology - MONDO.

For 4 days (October 11-14) this conference was held in Williamsburg, Brooklyn (New York) which hosted an exceptional number of music professionals around the world as well as a select selection of music performers who performed their original program during the evening packed for MONDO.

On Thursday, among the twelve music artists who presented themselves to the world public was "Funk Shui" with an extraordinary show packaged and broadcast by Vodno, with a symbolic analogy from the light of the city to the light of the center of the world. At the first possible opportunity, the boys will arrive at MONDO as guests, and until then from Vodno they say - "New York, we are coming".

This is another concert appearance of "Funk Shui" after a series of performances throughout the Balkans this summer, and on October 29 they will perform in their Skopje, at the Youth Cultural Center.

In the past two years, Funk Shui has turned the eyes of the Balkan public towards itself, and their fan base is growing, which has not bypassed any country in the region. The media interest around "Funk Shui" only confirms their uniqueness and likeability, a character that unobtrusively and with a strong wave, merges the incompatible in the region.