VIDEO | Dulovi: Journalism is in crisis, the government does not listen to the importance of the print media or television 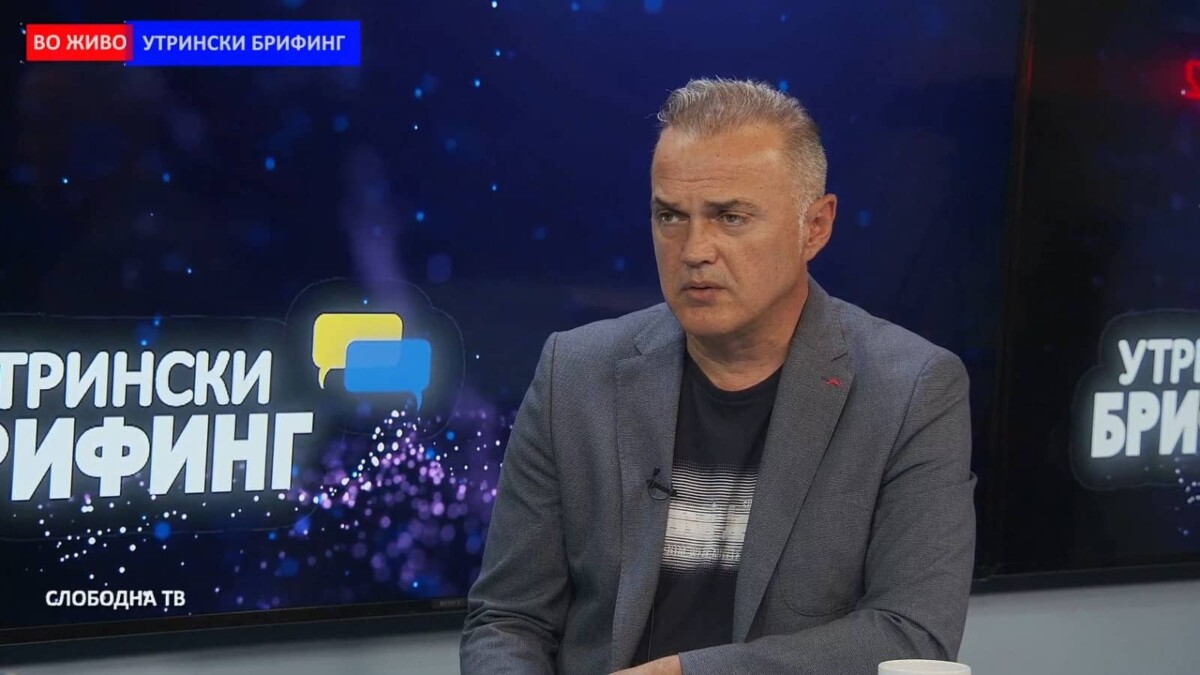 The Covid pandemic and quarantines in the past period have dealt an additional blow to the print media, whose popularity and circulation have been declining for years, and the new reality has closed the factories for production of printing paper, as well as the paper supply routes that additionally burdened the newspapers.

- The Association of Print Media was formed at the initiative of AJM. At that time we were provided with technical support for the registration of the Association. We count 19 print media, several of which are daily, weekly and regional. The number of employees is a hundred journalists. The association has been successful for the past four years due to the fact that we gradually went to inform all stakeholders, directly or indirectly, about our profession, whether it is NGOs that have points of contact with journalism, Chambers of Commerce, political entities, said the journalist in the morning briefing. one of the owners of the newspaper "Koha", as well as the president of the Association of Print Media of Macedonia, Lirim Dulovi.

Dulovi adds that several public debates were held on the topic of what is done with the print media and the experiences of European countries.

- It was a process of education, because in our country, whenever any help is mentioned that should be taken from the state, there is such a reaction, until the moment when you inform them about the knowledge where we are striving, and that is to to be part of the EU, that print journalism is really appreciated there. It is known all over the western world that due to digitalization the print media can not compete with these trends in the development of technology in journalism, but because journalism originates from newspapers, Western countries have placed newspapers at the level of opera, ballet, theater that can not to be commercially maintained but valued. At least fake news is present in the print media, says Dulovi.

This year, the state will allocate only 10 million denars to help the print media in Macedonia, which is about 150.000 euros - aid that is decreasing every year, and this time is underestimating, he said.

- We were shocked by this fact when we were informed by a representative of the Government. Previously, when we negotiated with Robert Popovski, it was good because he knows the value of real journalism in a society. Zaev also showed such interest, but not the Prime Minister Kovacevski and the Minister of Finance Fatmir Besimi. Besimi increases the budget every year, but not for the media. With this logic, we unfortunately endanger all media. If the government thinks that information is not important to it and should give it to social media and unverified portals, then to funds from unknown sources from abroad that open all kinds of portals here and influence the creation of public opinion, I think it is a frivolous approach, Dulovi is decisive. .

Dulovi even considered resigning from the leading position in the Association due to the inability to obtain assistance for the print media.

- I definitely think that the real reason is the lack of hearing and sense of the benefits of the print media in a society. Televisions are also dissatisfied with the situation. Journalism in general is in crisis. Partly due to economic factors, the pandemic but also through our own fault, how much we as journalists have committed ourselves to our rights. We are culturally destroying ourselves as a society. When we do not have a program on television, shows from our production, we just buy, we destroy the identity of the people. We do not have any production why it is not appreciated that it is necessary in a society. For that to change, it is probably necessary to educate and hold debates, says Dulovi.

Seir with his feet in a basin