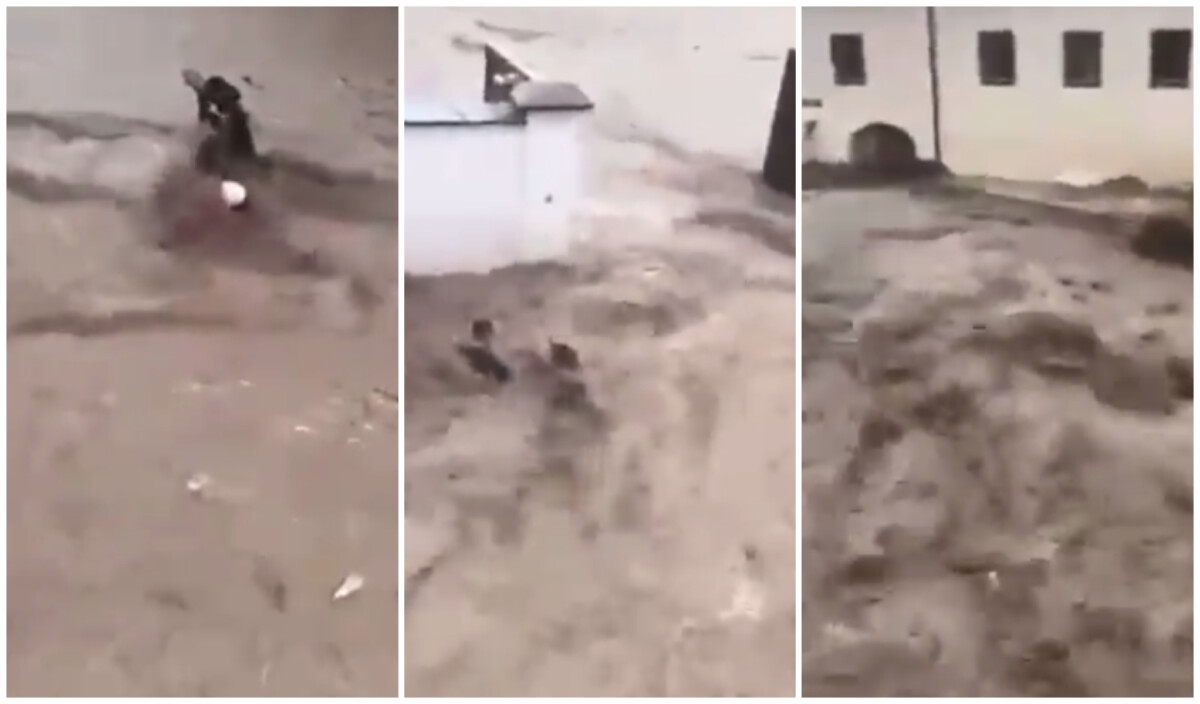 This weekend, the Austrian city of Halein was among the worst affected by the floods in this country.

At one point, the floodwaters swept through the streets of the city center, turning them into rivers of strong currents that carry everything in front of them.

A boy from this city recorded a video of two people fighting with strong currents and called his father for help. He noticed that it was the neighbors - a couple who run a restaurant in the area, Salih and Ayşe Karaarslan.

"Within 5 minutes the water reached a depth of half a meter and we could no longer hold on," said husband Salih Karaarslan.

The neighbor immediately jumped after them and managed to pull them both to a wall that was safe.

The rescuer managed with his courageous act to prevent the tragic outcome of this family drama in the floods in Austria.

VIDEO | Arianit Hoxha: We are record holders in subsidizing agriculture

Le Mer: Europe must open its eyes, the EU can no longer count on the United States

Afghans do not shave or shave for fear, hairdressers in the country collapse

Drama in Russia: He found out that his best friend raped his daughter, so he made him bury himself

VIDEO | Savovska: If there were no quotas, there would not be enough women in the councilor lists either

WHO: Air pollution is more dangerous than we think

MORNING BRIEFING Stojanovska: VMRO-DPMNE is not against the law on non-working week