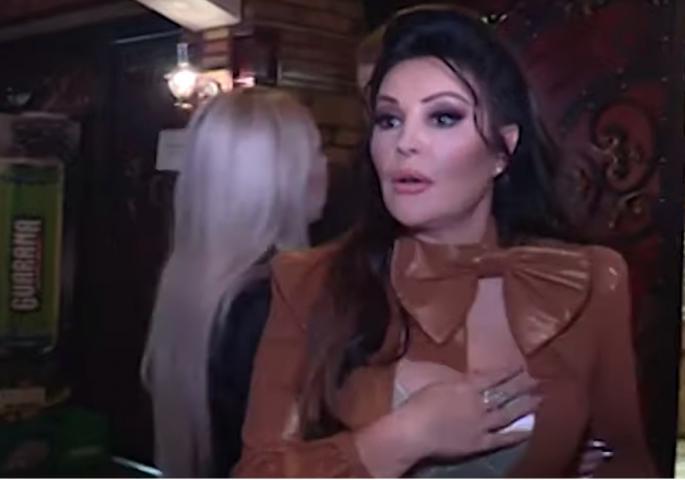 The singer once again showed why she is considered one of the biggest stars in the Balkans. Dragana Mirkovic since the beginning of her career, she has had an excellent relationship with her fans, and she showed it once again at one of her performances.

Namely, a video of one of her recent performances was published on a page of the Instagram social network, and Dragana's spontaneity amazed everyone.

Although during her performance she is followed by a group of men in charge of the singer's security, at one point Dragana shows them to move away from her so that her fans can freely approach her and take photos with her.

This video amazed many and once again showed that Dragana, despite the success she has enjoyed for decades, remained grounded.

Mariah Carey robbed while on vacation with her family

A plastic surgeon made a list of everything he needed to fix on the model's face, she replied