VIDEO: Dimitrijevic had a shot to win against Baskonia 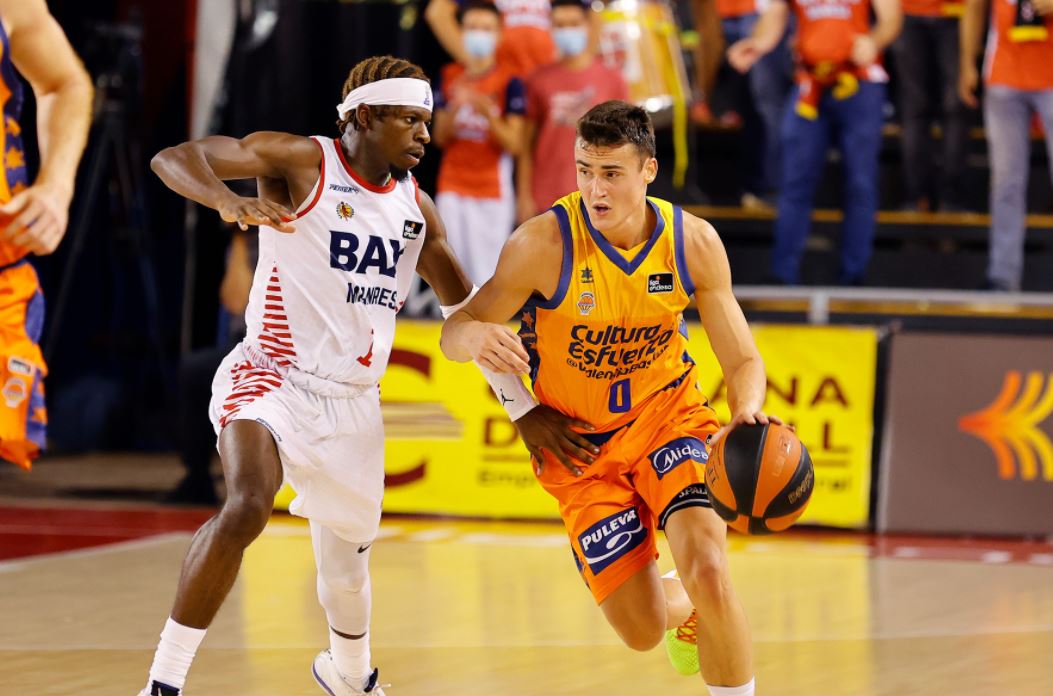 In the first match of the playoffs in the quarterfinals the team of Valencia lost minimally with 79:80 of Baskonia.

The play-off series in the strongest Spanish championship for placement in the semifinal phase is played up to two victories.

In the defeat of Valencia Nenad Dimitrijevic was the second scorer with 15 points (six assists, three rebounds) in 23 and a half minutes on the floor.

The Macedonian national team member had a chance to be the hero of his team, but failed to score in the final attack.

Only Lopez-Arostegi with 17 points was more efficient than our player with his teammates. On the opposite side, the American Baldwin stood out with 15 points, and the Irishman Costello had the same effect (nine rebounds).